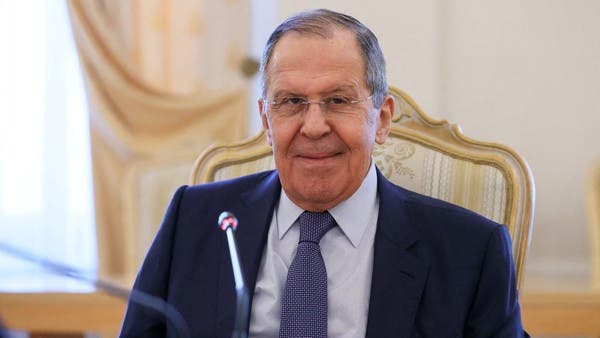 The fallout from Sweden and Finland’s announcement of applications for NATO membership continues.

In a press statement on Tuesday, the Russian minister added that Finland and Sweden have long participated in NATO military exercises, in addition to other neutral countries, and the alliance takes their territories into account when planning military expansions to the east, so their accession will not make a difference.

He believed that the calculations of the alliance would not change much in the event of the two countries joining, believing that this step would not make a big difference.

Germany: We will help

These developments came as the German Foreign Ministry announced, on Tuesday, its support for accelerating the path of Finland and Sweden’s membership in NATO.

She revealed that she is discussing with Turkey, which is basically objecting to the issue, some outstanding issues regarding this step.

It is noteworthy that Turkey surprised Sweden and Finland last week by saying that it would not consider their requests positively, citing mainly their history of hosting members of groups considered terrorist by Ankara.

Turkish President Recep Tayyip Erdogan added in a press conference on Monday that Turkey will not agree to the two countries’ efforts to join NATO, describing Sweden as a “breeder” for terrorist organizations, adding that it has terrorists in its parliament, according to him.

While the Swedish Foreign Ministry announced earlier in the day that senior representatives of Sweden and Finland intend to go to Turkey for talks to discuss Ankara’s objections.

In addition, NATO and the United States announced that they are confident that Turkey will not postpone the membership of Finland and Sweden.

Last Thursday, Moscow and Moscow escalated after Finland announced that it plans to join NATO, especially since there is a common border between the two countries, which is 1,300 kilometers long.