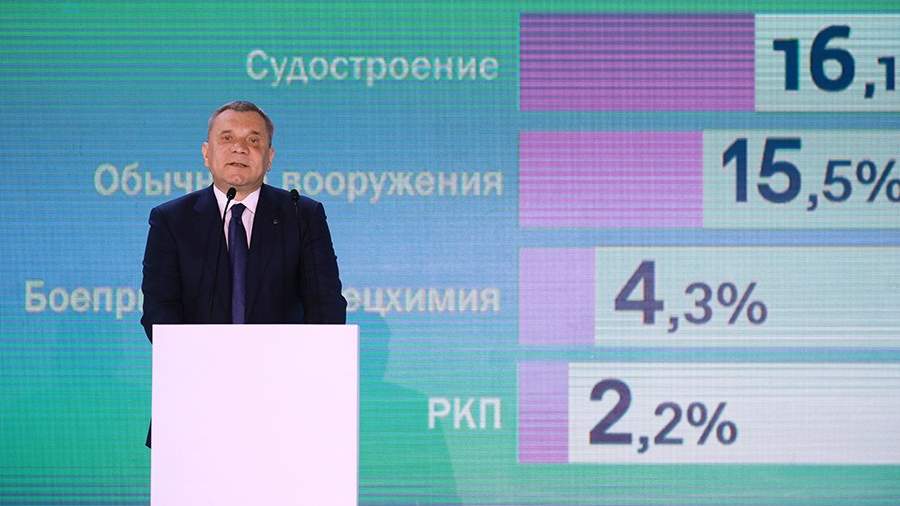 Russia has tested a laser capable of burning unmanned aerial vehicles at a distance of 5 kilometers in 5 seconds. This was announced on May 18 by Deputy Prime Minister of the Russian Federation Yuri Borisov during the online marathon “New Horizons”, organized by the society “Knowledge”.

“We have developed and practically mass-produced laser systems that have an order of magnitude greater power, which already allow thermal destruction of various means,” he said.

According to the Deputy Prime Minister, during the tests, a laser burned a drone in five seconds at a distance of five kilometers. The device has collapsed.

As he pointed out, weapons are being created in Russia based on new physical principles. Among them are laser weapons.

Borisov expressed confidence that laser and electromagnetic weapons would replace conventional weapons in the coming decades.

Earlier on Wednesday, the Deputy Prime Minister noted that the Russian troops began to supply the Peresvet laser complex in series. According to him, the complex is capable of deactivating reconnaissance satellites in orbits up to 1,500 km. They fail due to the use of laser radiation.

In December 2019, Russian Defense Minister Sergei Shoigu announced the completion of the deployment of Peresvet combat lasers. The fact that they were delivered to the places of deployment was reported in the department back in February.