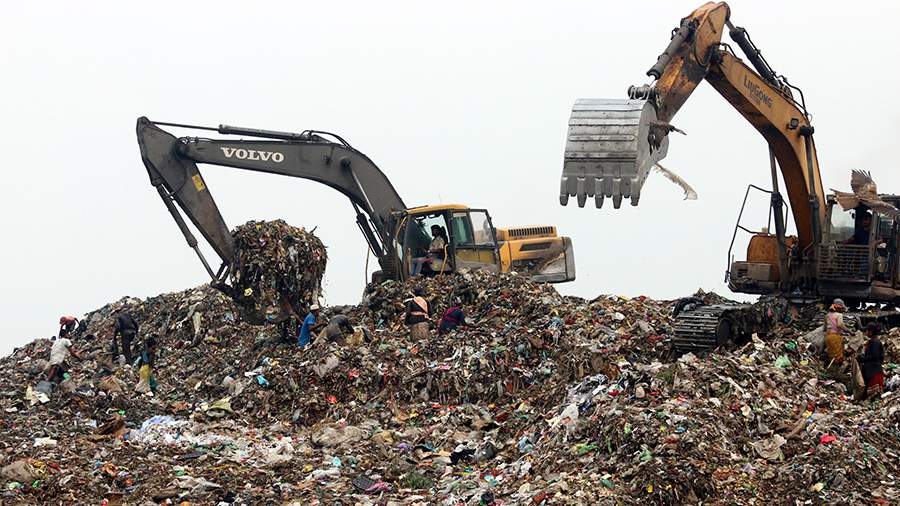 By the end of 2022, work on the elimination of 15 landfills and 10 of the most dangerous objects should be completed in Russia, the Ministry of Natural Resources told Izvestia.

At the same time, according to the results of the inventory carried out in the regions, about 2 thousand objects with signs of accumulated environmental damage (AEH) were identified in the country. The largest number of such places was found in the Stavropol Territory (262 objects).

“As part of the Clean Country federal project of the Ecology national project, in 2021, work was carried out to eliminate 22 of the most dangerous objects of accumulated environmental damage and 31 unauthorized dumps within city boundaries in 30 regions. Work has been completed to eliminate 12 landfills and eight of the most dangerous facilities, including the largest landfill in the city of Chelyabinsk, as well as three landfills in the Moscow region “Sliznevo”, “Valtsovo”, “Tsarevo”, the department stressed.

They also reported that in 2022, work is underway to eliminate the 19 most dangerous objects of accumulated environmental damage (ONVOS) and 45 unauthorized dumps within city boundaries in 34 subjects. Among them are such significant facilities as the Yadrovo landfill in the Moscow region, the Samosyrovsky landfill in Kazan, as well as a landfill in the Central Administrative District of the city of Omsk.

According to the results of the additional selection, 28 more landfills and seven most dangerous objects will be added to the liquidated objects in 2022, now the projects are at the starting position, the ministry explained.

The department assured that at the end of this year, work on the elimination of 15 landfills and 10 of the most dangerous objects should be completed. Among them is a large landfill on the territory of the Shuvalovskaya industrial zone in the Leninsky district of Nizhny Novgorod, as well as four landfills in the Moscow region (Chastsy, Syanovo, Kaurtsevo, Parfyonovo). Also this year, work will begin to eliminate the accumulated damage on the territory of the Krasny Bor landfill in the Leningrad Region.

Cleanliness of consumption: 25 dangerous objects will be destroyed in Russia in 2022