Russia: Ukraine is hacking our institutions with American help, and we will respond decisively 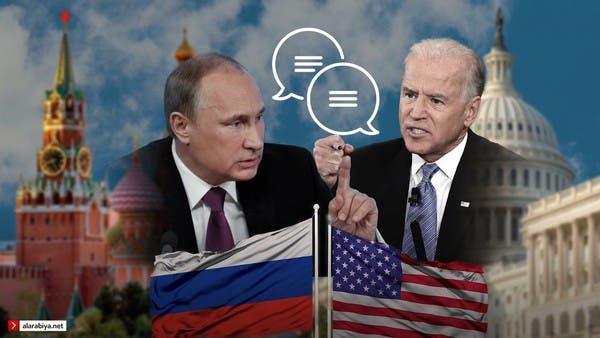 The Russian military operation in Ukraine was not limited to clashes between the two sides, but also went beyond that and reached cyber attacks as well.

The Russian Foreign Ministry announced that Ukraine, with the help of the United States, is carrying out cyber attacks on Russian infrastructure, promising a firm response if the harassment continues.

This came after hackers managed to penetrate the website of the Russian Ministry of Construction, Housing and Utilities, bearing the words “Glory to Ukraine”.

In a statement Monday, Andrey Krutskykh, Director of the International Information Security Department of the Russian Foreign Ministry, confirmed that America unleashed cyber attacks under the guise of slogans in defense of democracy, and is using Ukraine to implement it, he said.

He also added that these attacks targeted Russia and its allies, explaining that Ukraine is carrying out operations with American assistance.

The Russian official also threatened, if the attacks continued, a firm and decisive retaliatory response, explaining that this escalation would generate “disastrous chaos.”

He noted that Moscow is ready to develop international legal agreements with all countries that carefully assess the threat of electronic warfare.

After hacking into the Russian ministry’s website, the hackers demanded a ransom to prevent users’ data from being disclosed.

However, the representative of the ministry confirmed that the site was down, but the personal data of users was protected, according to what was reported by the official Russian Information Agency late Sunday night.

It is noteworthy that since the start of the Russian military operation on Ukrainian territory on February 24, many Russian state-owned companies and news organizations have faced sporadic infiltration and hacking attempts.

60 o’clock | What did Russia achieve in Ukraine?

In early May, infiltration attacks changed the lists of satellite TV channels in Moscow on Victory Day, when Moscow was celebrating the 77th anniversary of the Soviet Union’s victory over Nazi Germany.

For months, many Western countries have warned of electronic wars between the two sides, which may also encroach on other parties, especially in the European Union and the United States, the biggest supporters of Kiev versus Moscow.