Russia: We are ready to secure Ukrainian grain shipments, not to create corridors 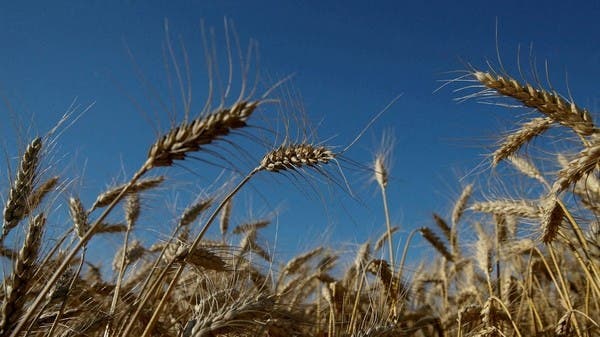 Amid Kyiv’s warnings that the world will suffer a shortage of wheat for at least three seasons due to the Russian military operation, Moscow announced that it can guarantee the safe passage of Ukrainian grain shipments from the country’s ports on the Black Sea, but it has abandoned its responsibility for establishing these passages.

The Russian delegate to the United Nations, Vasily Nebenzia, told reporters on Wednesday that his country will not be responsible for establishing safe corridors, explaining that it can provide safe passage if there are already established corridors, according to what was reported by “Reuters”.

The Russian official accused the Ukrainian forces of mining lands to prevent any Russian advance.

The West accused Russian forces of strangling Ukrainian ports and preventing the export of wheat and other grains and commodities from Ukrainian territory.

The European Commission also confirmed that nearly 20 million tons of wheat are trapped in the ports.

However, Moscow has repeatedly denied the matter, blaming the responsibility for creating this crisis on the harsh Western sanctions that were imposed on it.

It announced last month that it was ready to open a humanitarian corridor for ships carrying food to leave Ukraine, but sanctions must be lifted in return.

Meanwhile, Ukrainian Agriculture Minister Mykola Zolsky stressed, on Tuesday, that the Russian operation to Ukraine will create a shortage of global wheat for at least three seasons by withholding much of the Ukrainian crop from the market, which will push prices to record levels.

That leaves at least 5 million tons of wheat from the remaining 1.5 million hectares in occupied areas that cannot be harvested, Zolsky said, adding that even without that shortage, Ukraine’s grain stocks could reach 23 million tons, with domestic consumption of 5 Millions of tons.

It is noteworthy that, shortly after the start of its military operation on the territory of the western neighbor on February 24, the Russian forces imposed their naval control over Azov and the Black Sea, besieging the Ukrainian ports in the south of the country, which usually exported grain, especially wheat and sunflower oil, through the Black Sea, which led to High prices worldwide, amid fears that a number of countries, especially in the Middle East and Africa, will be affected.