Russia: We have evidence of US biological programs in Ukraine 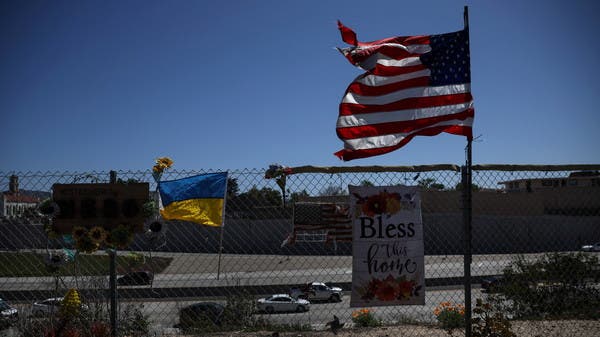 With the continued escalation of tension between Russia and the United States against the backdrop of the Russian military operation on Ukrainian soil, the First Deputy Permanent Representative of Russia to the United Nations, Dmitry Polyansky, announced today, Thursday, that his country requested an open meeting of the Security Council to present what he described as new evidence of the existence of military biological programs. American in Ukraine.

And he explained through his account on “Twitter” that the meeting is scheduled to take place tomorrow, Friday, at ten o’clock in the morning, New York time.

Earlier, Moscow confirmed that it had been able to identify those involved in the development of biological weapons in Ukraine.

The head of the committee, Alexander Bastrykin, said in an interview with “RT” channel on May 3, that many of the information and documents obtained, accurately revealed the circle of persons associated with military biological activities in Ukraine, including representatives of the US Department of Defense and American financing companies. .

He also disclosed that the commission found that since 2005, US funding for biological programs in Ukraine has amounted to more than $224 million.

He concluded, stressing that “the results of the research were transferred to the areas controlled by the Kyiv authorities before the start of the Russian special military operation.”

It is noteworthy that since the first days of the Russian military operation launched on the territory of the western neighbor, mutual accusations have surfaced between Washington and Moscow of using biological or internationally prohibited weapons in Ukraine.

After Russia accused America of being involved in establishing laboratories to develop biological weapons, the United States responded by denying the matter altogether.

Later, it accused the Russian forces of using internationally prohibited chemical weapons, and of committing massacres and crimes on Ukrainian soil, which Moscow denied, of course.