Russia: We will not stand idly by if Finland joins NATO 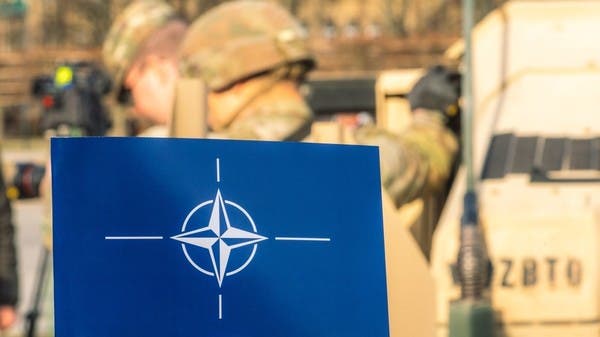 Russia has renewed its opposition to the expansion of NATO, which has spearheaded its criticism over its military operation in Ukraine.

Russian Deputy Foreign Minister Alexander Grushko stressed that his country would not stand idly by if Finland joined the alliance.

On the front line

He also asked, “How can Sweden and Finland, which were considered essential from the point of view of European security, now decide to move to the periphery of NATO and stand on the front line,” according to RIA Novosti news agency.

He said: “If Finland joins the alliance, they will try to persuade it to deploy large forces on its territory under the pretext of protecting it.”

NATO and the Baltics

In addition, he considered that “there is a discussion in NATO about the deployment of additional military reinforcements in the Baltic states.”

“It is clear that from a security point of view, we will not stand idly by, but our armed forces will take all necessary measures required to defend their legitimate interests,” he added.

Moscow had previously threatened to take more measures in the Baltic Sea in order to strengthen its defenses in the event of the expansion of the alliance, which for several months has raised its suspicion, especially after Secretary-General Jens Stoltenberg confirmed that NATO is ready to “strengthen its presence” in the Baltic Sea and the vicinity of Sweden to protect this The country in the event of its candidacy for NATO membership following the Russian military operation in Ukraine.

From the Baltic Sea (archive – AFP)

While the Baltic states (Estonia, Latvia and Lithuania), which were formerly part of the Soviet Union and one of the last countries to join NATO after its expansion in 2004, fear that Moscow will respond to the step of Finland and Sweden joining the alliance, on the territory of one of those countries, in a scenario similar to the scenario Ukrainian.

It is noteworthy that the Russian military operation launched on Ukrainian territory on February 24, prompted Sweden and Finland, at a historical turning point, to hold important internal and external consultations with the aim of joining the Atlantic.