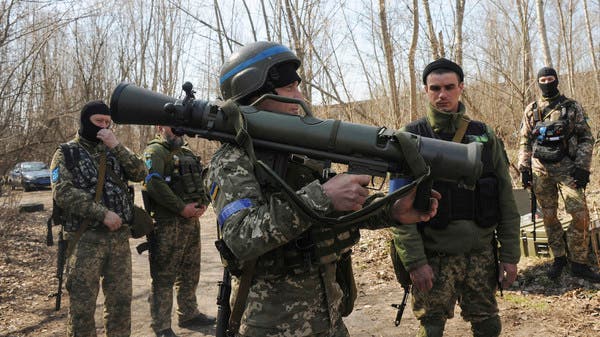 The Kremlin said on Thursday that Western arms shipments to Ukraine were “useless”.

Kremlin spokesman Dmitry Peskov also hoped that the visit of the leaders of France, Germany and Italy to Kiev would not focus only on armaments.

“I hope that the leaders of these three countries and the president of Romania will not focus only on supporting Ukraine by pumping more weapons,” he said, adding that this would be “totally useless and will lead to more damage to the country.”

“Let’s hope that they will motivate President (Ukrainian Volodymyr) Zelensky to see the situation from a reasonable perspective,” Peskov added.

For his part, former Russian President and Vice-President of the Security Council Dmitry Medvedev said Thursday that the visit of European leaders to Kiev will not be fruitful.

The Kremlin has repeatedly been angered over Western arms supplies to Kyiv, saying they are prolonging the conflict and complicating ceasefire efforts. Western countries have provided Ukraine with billions of dollars in military equipment since the outbreak of the conflict.

In another context, the Russian “Interfax” news agency quoted Russia’s chief negotiator as saying today that Moscow is ready to resume peace talks with Ukraine, but has not yet received a response to its latest proposals.

From the talks that took place in Istanbul last March

Since intermittent talks were held between the two sides in March, including a high-level meeting between the delegations of Russia and Ukraine in Istanbul, negotiations between the two countries have stalled.

The agency quoted Russia’s chief negotiator, Vladimir Medinsky, as saying on Thursday that Kyiv was responsible for the lack of progress in the talks.