WorldRussia will expand the list of documents for registering a car in...
World 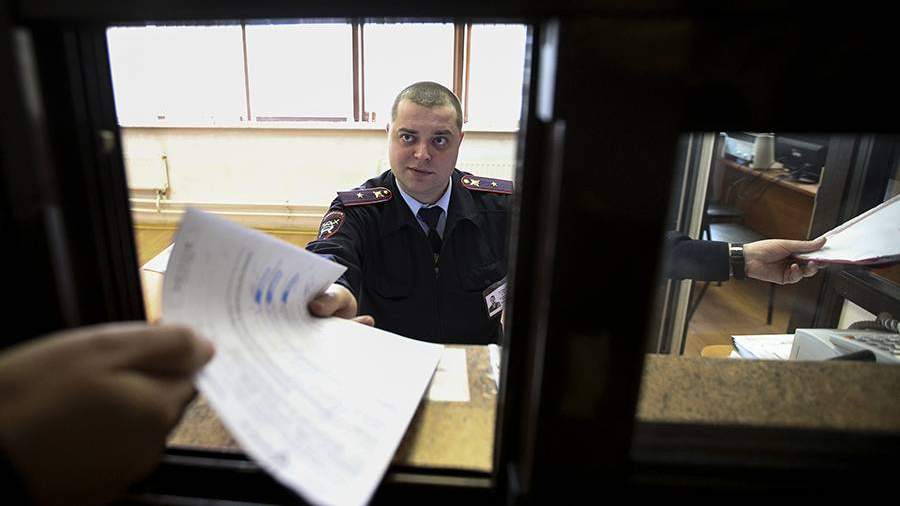 In Russia, when registering with the traffic police for a car with a mileage over four years, you will need to present a diagnostic card. This is stated in the draft law on technical inspection published on September 14, which was submitted for consideration by the State Duma deputies.

The bill is intended to abolish the mandatory technical inspection for all private vehicles and to transfer it to a voluntary basis.

Now, to register a car or motorcycle over four years old in the traffic police, you need to provide an application from the new owner of the car, a document proving his identity, STS and PTS, an OSAGO insurance policy, a purchase and sale agreement, as well as a receipt for payment of the state duty.

According to the bill, the list will be expanded with a diagnostic card containing information about the passage of a vehicle inspection.

On September 7, the United Russia party came up with a proposal to abolish the mandatory technical inspection of personal vehicles, making the procedure voluntary. As noted, when collecting proposals for the people’s program of the party, a large number of requests were recorded to simplify the procedure for passing technical inspection for cars and motorcycles. According to the proposal of the deputies, mandatory technical inspection should be left only when changing the owner of a car or motorcycle older than four years. At the same time, the new rules will not affect cars that are involved in transportation: taxis, trucks, cars of enterprises and organizations, buses.

On September 13, Russian Prime Minister Mikhail Mishustin announced that the government would support this initiative. According to him, as practice shows, motorists themselves actively monitor their own safety. In this regard, it will be correct to give them the opportunity to personally monitor the condition of their car.

Previous articleContact lost with a small cargo plane in Papua, Indonesia
Next articleAn inspiring Saudi who fought cancer and obtained a doctorate.. tells his story