Russia will not recognize Ukraine as a terrorist country 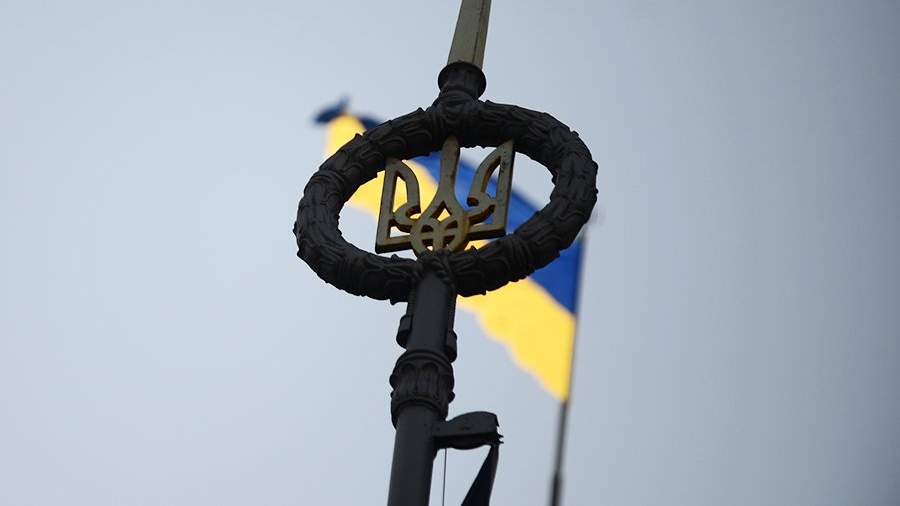 Russia will not recognize Ukraine as a terrorist country, like the violators of international law in the West. This was stated on November 25 by Deputy Foreign Minister of the Russian Federation Oleg Syromolotov.

As the diplomat noted, if Ukraine were recognized as a “terrorist country”, the assessment of the behavior of states unfriendly to Russia would be “pseudo-symmetrical and legally flawed”, which would indicate that the Russian Federation was led by its opponents. However, the authorities of the Russian Federation will not “thoughtlessly copy terminological tools, which they themselves consistently criticize.”

“Based on this, we believe that it would be wrong to follow someone else’s anti-legal approaches. We will not be like violators of international law, ”Syromolotov is quoted on the website of the Russian Foreign Ministry.

In addition, the deputy head of the diplomatic department said that it was Kyiv and the “post-Maidan” Ukrainian government that started trying to accuse Russia of supposedly “state terrorism”, acting as the “pioneer” of this rhetoric. This began when, in 2014, Ukraine labeled “terrorists” the militias of the Donetsk and Luhansk People’s Republics (DNR and LNR).

“Russia has always shown itself to be a responsible participant in antiterrorist activities. If individual countries or the European Parliament want to look for real terrorists, then we suggest taking a closer look and understanding more deeply what happened not so long ago in the Baltic and Black Seas, and not participate in the parade of sham resolutions, ”said Syromolotov.

Earlier, on November 23, the European Parliament adopted a non-binding resolution recognizing Russia as a “State Sponsor of Terrorism”. The document contains a list of accusations against Russia related not only to the special operation in Ukraine. The resolution also contains a set of measures that, in the opinion of the European Parliament, the EU should implement.

At the same time, the former Permanent Representative of Russia to the European Union, First Deputy Chairman of the Federation Council Committee on Defense and Security Vladimir Chizhov said that the recognition of Russia as a “state sponsor of terrorism” by the European Parliament is another resolution aimed at escalating tension. Most likely, there will be no consequences, except for “noise” for the purpose of PR, Chizhov believes.

In turn, the official representative of the Russian Foreign Ministry, Maria Zakharova, proposed to recognize the European Parliament as a “sponsor of idiocy.”

On October 13, members of the Parliamentary Assembly of the Council of Europe (PACE) in Strasbourg formed a statement on the conflict in Ukraine, in which Russia is accused of “terrorism”. In the document, its authors called on the countries that are members of the organization “to exert maximum pressure on Russia.” In addition, they made a recommendation to provide financial support for the “rebuilding of Ukraine”.

Prior to this, President of Ukraine Volodymyr Zelensky, addressing PACE via video link, called on it to become the first organization in the world to recognize Russia as a “terrorist country”. After that, an amendment containing this accusation was included in the text of the resolution at the insistence of eight deputies – Ukrainian and Baltic.

On February 24, Russian President Vladimir Putin announced the start of a special operation to protect Donbass. The decision was made against the background of the aggravation of the situation in the region as a result of shelling by the Ukrainian military.