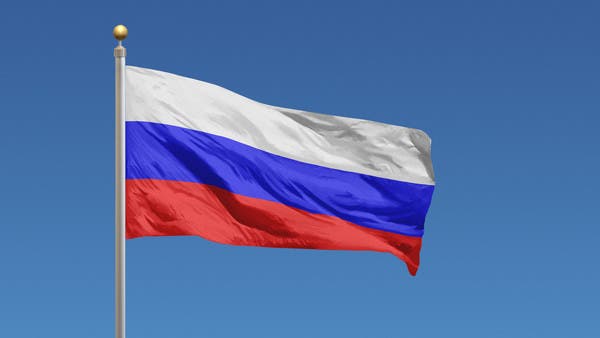 Against the backdrop of tensions over Russia’s military operation in Ukraine, the Russian Foreign Ministry announced on Tuesday the expulsion of two Finnish diplomats from Russia in response to a similar measure taken by Helsinki, and the withdrawal from a Baltic forum.

She also added that “the ambassador was informed that in response to the step taken by the Finnish authorities, the Russian side decided to ban the residence of two employees of the Finnish embassy,” according to AFP.

She also stated that she had decided to leave the Council of the Baltic Sea States, saying that Western countries “monopolized this Council in the service of their circumstantial goals”, “at the expense of Russia.”

“We consider our country’s presence in this council inappropriate and counterproductive,” she wrote, noting that Russian Foreign Minister Sergei Lavrov told his counterparts that his country would leave this body.

It is noteworthy that the Council of the Baltic Sea States, which is based in Stockholm, was established at the initiative of Denmark and Germany at the end of the Cold War in order to promote stability and security, as well as economic cooperation throughout the Baltic Sea region.

The Russian military operation launched in Ukraine since February 24 has sparked a wave of international condemnation, and led to the imposition of sanctions that accompanied the expulsion of hundreds of Russian diplomats by Western countries.