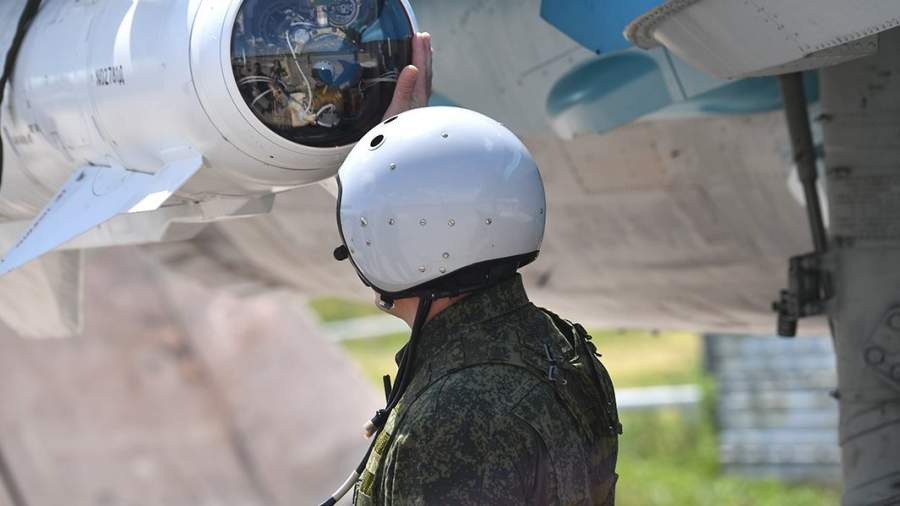 The Aerospace Forces (VKS) of the Russian Federation struck at three points of deployment of foreign mercenaries in Ukraine. This was reported on June 24 by the Russian Defense Ministry.

“As a result of strikes with high-precision weapons of the Russian Aerospace Forces at three points of deployment of foreign mercenaries in Nikolaev, Golitsino, Nikolaev region, and Oleshki, Kharkov region, more than 200 “soldiers of fortune” and up to 100 Ukrainian nationalists were killed,” the statement said.

It is noted that cases of desertion and refusal to participate in hostilities are becoming widespread in the Armed Forces of Ukraine.

“So, in the area of ​​​​the settlement of Aleksandropol in the Donetsk People’s Republic, more than 30 Ukrainian servicemen of one of the battalions of the 25th airborne brigade, leaving their personal weapons, arbitrarily left their positions,” the department added.

On June 2, the Russian Defense Ministry announced that hundreds of foreign mercenaries in Ukraine were destroyed by high-precision weapons shortly after they arrived at their places of additional training. However, most of the mercenaries were destroyed in the combat zone due to the low level of training and the lack of real combat experience.

In April, the Russian Investigative Committee reported that the Ukrainian armed formations included mercenaries from more than 50 countries.