Russian air and naval exercises in the Pacific Ocean 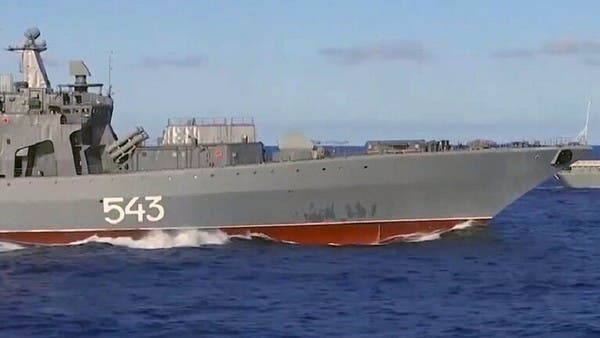 The Russian Pacific Fleet has started a week-long series of exercises with the participation of more than 40 ships and up to 20 aircraft, the Russian Defense Ministry said. The exercises come in light of a Russian military operation in Ukraine that has been going on for three months.

The ministry statement said that the exercises, which will take place between June 3 and 10, will include, among other things, “groups of ships and naval aviation participating in the search for (enemy) submarines.”

According to what was reported by the Russian media, during the exercises, the sailors and naval aviation personnel will search for submarines of the supposed enemy, work on organizing air defense for tactical groups of ships and arrange logistics for forces at sea, in addition to conducting combat training firings on surface and air targets.

And the statement issued by the Russian Ministry of Defense continued that upon leaving the areas of concentration, “a number of tasks were carried out, including practical measures to overcome mined sea areas and firing artillery at life-size models of floating mines that pose a threat to civilian navigation.”