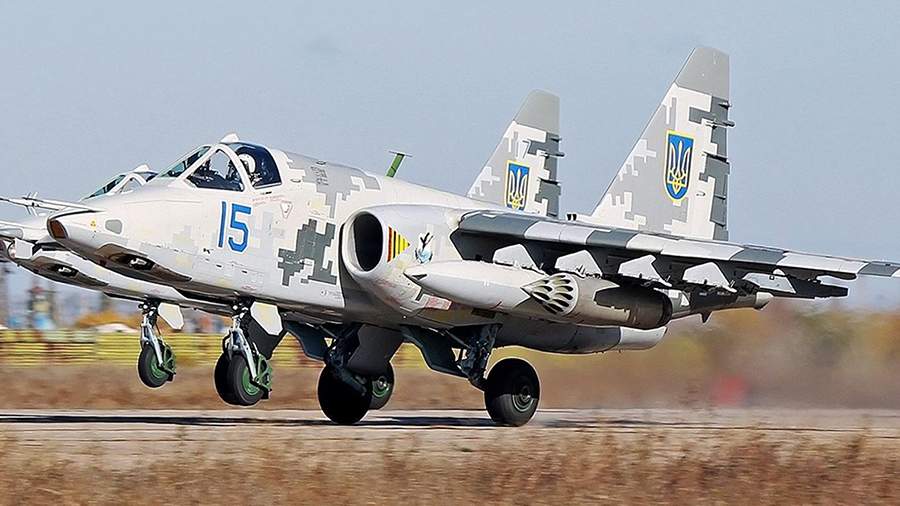 Russian air defense systems (air defense) in the area of ​​​​the village of Chervonny Yar, Kherson region, shot down a Su-25 of the Ukrainian Air Force in the air. This was announced at a briefing at the Ministry of Defense of the Russian Federation on April 30.

As the official representative of the department, Major General Igor Konashenkov, also noted, two Ukrainian drones were also destroyed over the village of Vladimirovka and 12 rockets of the Smerch multiple launch rocket system were intercepted in the Kamenka region of the Donetsk People’s Republic (DPR).

According to the Ministry of Defense, during the day, Russian high-precision air-launched missiles hit 17 Ukrainian military facilities. Among them are eight areas of concentration of manpower and military equipment, five firing positions for artillery and installations of multiple launch rocket systems, as well as two strong points.

“The command post and the warehouse of rocket and artillery weapons in the area of ​​the settlement of Pokrovskoye, Dnepropetrovsk region, were also destroyed,” Konashenkov said.

The operational-tactical aviation of the Russian Aerospace Forces also worked out its tasks. Its forces hit two command posts, nine strongholds and areas of concentration of manpower and equipment, as well as five ammunition and fuel depots. As a result of the strikes, over 200 nationalists and 23 armored vehicles were destroyed. Rocket troops and artillery, in turn, hit 319 areas of concentration of enemy manpower and military equipment, as well as 12 command posts and two depots of rocket and artillery weapons.