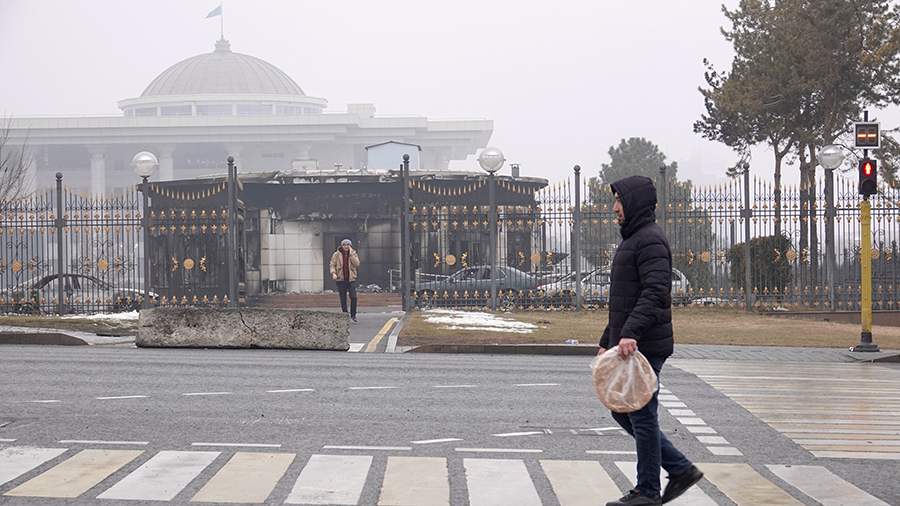 There are no facts of external interference in the affairs of Kazakhstan at the state level. This was announced on Saturday, January 8, by the Ambassador of Kazakhstan to the Russian Federation Ermek Kosherbayev.

According to him, if it happens, it is at the ideological level.

“At the diplomatic level, I cannot say that there is a clear interference. As such, it does not exist. If there is, then at the ideological level. Officially, nothing like that happens at the state level, ”Kosherbayev said.

The ambassador also added that it is very difficult to regulate what is happening on social networks.

“Saying ‘let’s stop’ is very difficult. People express their opinion, everyone has their own position on this issue, ”the diplomat concluded.

Earlier on Saturday, the Russian Foreign Ministry announced a gradual improvement in the situation in Kazakhstan. In particular, they drew attention to the fact that administrative buildings in Alma-Ata have been cleared of extremists, many militants have been liquidated or detained. However, later it was reported about fighting in the suburbs of Alma-Ata and shooting in Taldykorgan.

The situation has become especially aggravated in Alma-Ata. The protesters broke into the administration building, set fire to the building of the prosecutor’s office and the office of the ruling party. Radical protesters armed themselves and began looting, destroying shops, pharmacies and banks in the city.

It also became known about 18 security officials killed during the protests in the republic. Two of them were beheaded. The Ministry of Health of Kazakhstan said that the participants in the riots also attacked doctors: more than 10 doctors were injured.

Later, the CSTO secretariat reported that the Russian part of the peacekeeping contingent was being transferred to Kazakhstan by military transport aircraft of the Russian Aerospace Forces. It was noted that the advanced units from its composition had already begun to fulfill the assigned tasks. Also, Belarusian peacekeepers arrived in Kazakhstan. Aircraft of the Aerospace Forces (VKS) of the Russian Federation delivered to Kazakhstan the Armenian and Kyrgyz military from the CSTO peacekeepers. Peacekeepers from Russia, together with Kazakhstani law enforcement agencies, took full control of the Alma-Ata airport.