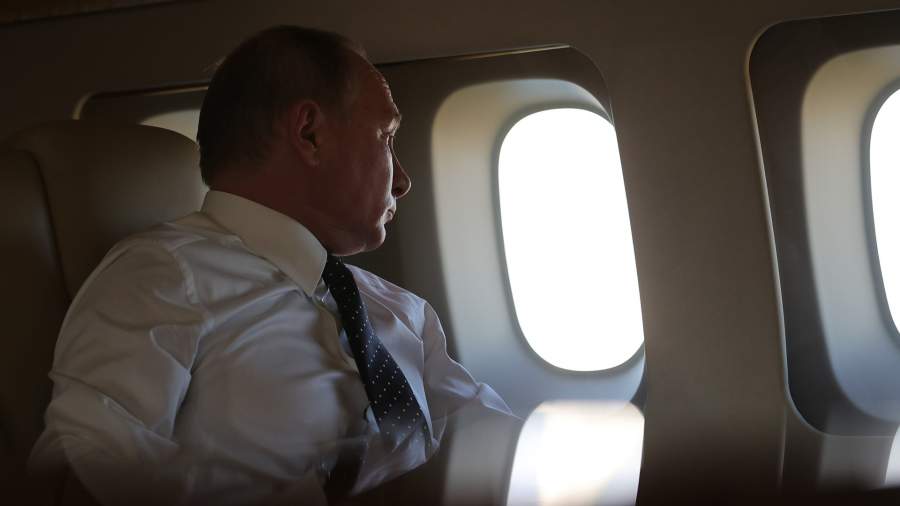 The Russian and Indian sides are interested in the richness of the visit of Russian President Vladimir Putin to India. Russian Ambassador to India Nikolai Kudashev told reporters in New Delhi about this on Saturday, December 4.

According to him, the visit will take place despite the worries associated with the new Omicron coronavirus strain. Putin will spend one day in India, but the program of the talks will be very rich, the diplomat said.

The talks between Russian President and Indian Prime Minister Narendra Modi will be held on December 6, and will be preceded by a whole series of events on the same day. Russian Foreign Minister Sergei Lavrov will meet with Indian Foreign Minister Subramaniyam Jaishankar, a meeting of the intergovernmental commission on military and military-technical cooperation, a meeting between Russian Defense Minister Sergei Shoigu and his Indian counterpart Rajnath Singh, the Russian ambassador recalled.

“And finally, the first, inaugural, round of interministerial dialogue in the” two plus two “format – a meeting of the foreign and defense ministers of the two countries,” he added.

According to Kudashev, agreements should be expected, in particular, in transport, science and technology, space, military and military-technical cooperation, education and culture.

The visit was supposed to take place last year, but was postponed due to the COVID-19 pandemic. Putin’s trip to India marks the return of contacts between the two countries to their usual face-to-face channel, the diplomat noted.

He stressed that the assumptions about the direction of India from Russia towards the West are groundless.

“Do our positions on these issues differ and do they diverge in different directions? Far from it! They are now more close than ever, ”he told Russian journalists.

The diplomat recalled that Moscow supports New Delhi’s application for permanent membership in the UN Security Council, and the views of Russia and India on world problems are similar.

He noted that Russia supports India’s application for permanent membership in the UN Security Council. The views of both countries on various world problems, including the problem of strategic stability, are similar.

In addition, the parties have identical views on climate issues, the transition to green energy, concluded Kudashev.

The last time the Prime Minister of India and the President of Russia met in September 2019 at the Fifth Eastern Economic Forum in Vladivostok. Putin was on an official visit to India in October 2018. Then an agreement was signed on the supply of five S-400 Triumph regiments worth over $ 5 billion.