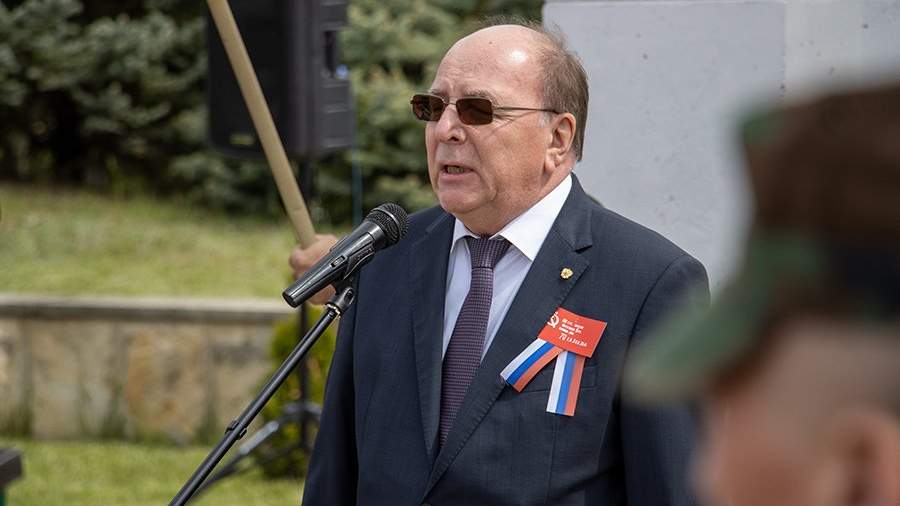 On May 9, Russian Ambassador to Moldova Oleg Vasnetsov congratulated the people of the country on Victory Day and expressed confidence that the foundation laid during the Great Patriotic War helps the two countries continue to build good relations.

“The victory over Nazism became possible thanks to the unity and solidarity of all the peoples of the Soviet Union, including Moldovans. Undoubtedly, the foundation of fraternal friendship between our peoples, laid during the harsh war years, will continue to serve to build good-neighborly and respectful relations between the Russian Federation and the Republic of Moldova,” the statement posted on the official website of the embassy says.

In addition, Vasnetsov thanked the veterans living in Moldova and wished them health, prosperity and long life.

On May 9, the Russian team on the International Space Station congratulated the Russians on Victory Day. The cosmonauts wished success in military labors to the servicemen and unfurled the Banner of Victory for the camera.

On the same day, Russian Defense Minister Sergei Shoigu congratulated military personnel and veterans of the Great Patriotic War on Victory Day. He noted that the soldiers and officers of the Russian army, performing their military duty, are still at the forefront of the fight against the followers of Nazism, protecting the national interests of Russia during a special operation to protect Donbass.