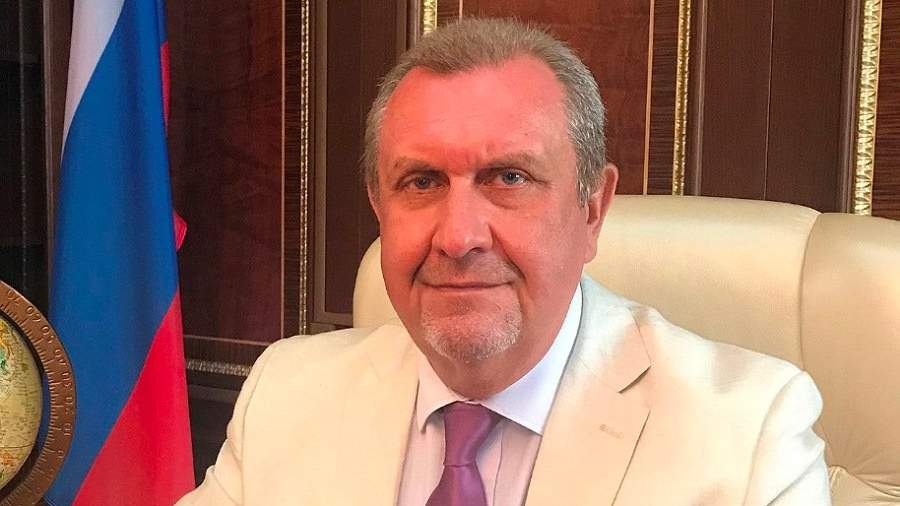 The media of the West and Ukraine staged informational sabotage with a mass of fake news, so that economic sanctions and political decisions against Russia would be based on them, said Russian Ambassador to Uruguay Andrey Budaev on Wednesday, May 4.

“An unprecedented war has been unleashed against Russia, especially in the information sphere. Hostile actions began before a special Russian operation. Under the fictitious pretext of “fighting against Russian propaganda,” the transfer and dissemination of information by Russian media — the RT TV channel, the Sputnik agency and others — was banned,” he said in an audio message posted on the embassy’s YouTube channel.

Budaev spoke about cases of censorship by social networks, including calls for hatred and cruel actions against Russians and Russian-speaking people, about ignoring and banning Russian media. This, in his opinion, is part of the Russophobia campaign.

“Alternative points of view are not allowed, and inconvenient facts remain hidden. The number of cynical fake news is on the rise. I will say more: systematic information sabotage is being carried out. Western and Ukrainian media have become an instrument of information warfare,” the ambassador stressed.

On March 26, in an interview with Izvestiya, a Venezuelan correspondent for the TeleSUR news network said that the Western media are presenting a lot of false information about the Russian special operation to protect Donbass and about what is happening in Ukraine.

Earlier, on March 20, French volunteer sniper Ervan Castel, who arrived in Donbass in 2014 and joined the ranks of the militia, accused Western countries of a flood of fake news after the start of the Russian special operation. He named the material of the Italian edition La Stampa as one of the examples, where the photos after the strike by the Ukrainian Tochka-U missile in the center of Donetsk were cited as “confirmation of the bombardment of Kyiv by the Russian army.”

On February 24, Russia launched a special operation to protect Donbass. A few days earlier, the situation in the region escalated significantly due to shelling by the Ukrainian military. The authorities of the Donetsk and Lugansk People’s Republics announced the evacuation of residents to the Russian Federation, and also turned to Moscow for help. On February 21, Russian President Vladimir Putin signed a decree recognizing the independence of the DPR and LPR.