Russian Armed Forces destroyed a warehouse of the Armed Forces of Ukraine with more than 7.5 thousand shells for Western weapons 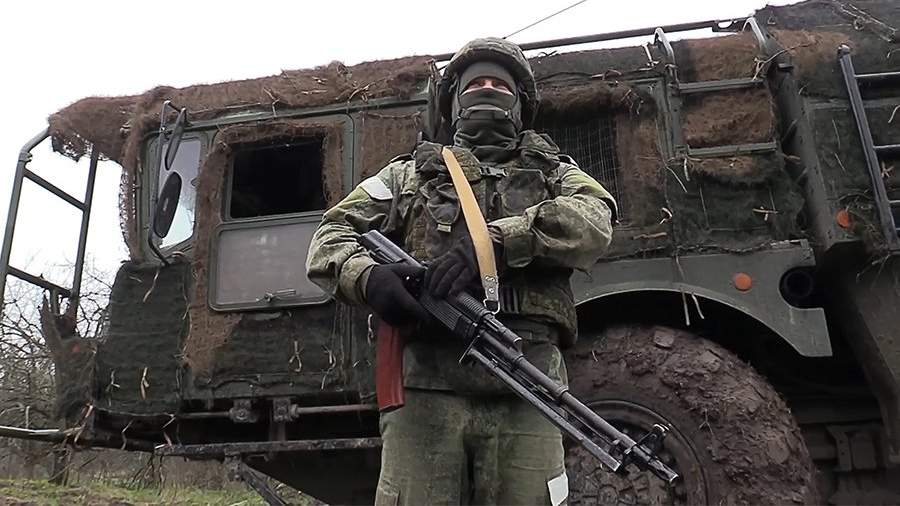 The Russian armed forces destroyed the warehouse of the 14th mechanized brigade of the Armed Forces of Ukraine in the Kharkov region, which contained more than 7.5 thousand shells for Western-made artillery systems. This was announced on September 18 by the official representative of the Ministry of Defense of the Russian Federation, Lieutenant-General Igor Konashenkov.

“In the Kharkov region, the ammunition depot of the 14th mechanized brigade of the Armed Forces of Ukraine was destroyed, which contained more than 7.5 thousand shells for Western artillery systems,” Konashenkov said.

According to him, the RF Armed Forces also destroyed the ammunition depot of the 128th mountain assault brigade near the village of Dolinka in the Zaporozhye region.

In addition, Konashenkov announced the destruction of more than 5 thousand tanks and other armored vehicles of the Armed Forces of Ukraine.

“In total, since the beginning of the special military operation, the following have been destroyed: 293 aircraft, 155 helicopters, 1,981 unmanned aerial vehicles, 375 anti-aircraft missile systems, 5,022 tanks and other armored combat vehicles, 837 combat vehicles of multiple launch rocket systems, 3,397 field artillery pieces and mortars, as well as 5,680 units of special military vehicles,” said the official representative of the Ministry of Defense.

Earlier on the same day, it was reported that Russian Su-25s attacked armored vehicles and infrastructure of the Armed Forces of Ukraine. It was clarified that as a result of the combat use of aviation weapons, camouflaged fortified field positions and armored vehicles of the Armed Forces of Ukraine were destroyed. The defeat of the targets was recorded by the means of objective control.

On September 3, the Russian defense ministry reported that two Ukrainian Su-25 attack aircraft were shot down by Russian Aerospace Forces near Sergeevka, Kherson region. Also, in the Novoselivka area of ​​the Dnipropetrovsk region, a MiG-29 of the Ukrainian Air Force, converted to use HARM anti-radar missiles, was destroyed.

Russia continues the special operation to protect the Donbass, the beginning of which Russian President Vladimir Putin announced on February 24. A few days earlier, the situation in the region escalated significantly due to shelling by the Ukrainian military. The authorities of the Donetsk and Lugansk People’s Republics announced the evacuation of residents to the Russian Federation, and also turned to Moscow for help. On February 21, the President of the Russian Federation signed a decree recognizing the independence of the DNR and LNR.