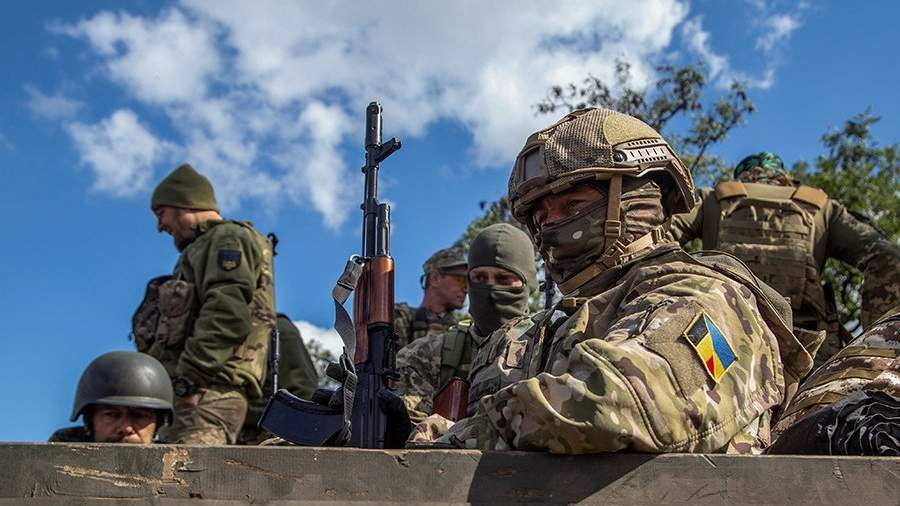 Up to 100 militants were eliminated by a missile attack on the point of temporary deployment of foreign mercenaries in the area of ​​the city of Zaporozhye. This was announced on Sunday, September 25, by the representative of the Russian Ministry of Defense, Lieutenant-General Igor Konashenkov.

“Up to 50 militants and 28 units of military equipment were destroyed by the strike of high-precision weapons of the Russian Aerospace Forces at the point of repair and restoration of equipment of the 72nd mechanized brigade of the Armed Forces of Ukraine in the area of ​​​​the settlement of Annovka in the Donetsk People’s Republic,” Konashenkov said.

In addition, per day on the Nikolaev-Krivoy Rog direction of the loss of the Ukrainian army amounted to more than 110 people killed and wounded. Also, up to 30 militants and five units of military equipment were destroyed in the areas of the settlements of Bezymennoye, Myrolyubovka and Osokorovka in the Kherson region.

Earlier that day, up to 300 foreign mercenaries were eliminated by a missile attack by the Russian Armed Forces in the Nikolaev region. The Ministry of Defense of the Russian Federation also announced the elimination of three warehouses with ammunition of the Armed Forces of Ukraine in the Zaporozhye region.

On September 23, the VSK of Russia destroyed more than 220 Ukrainian soldiers in the Kramatorsk region of the DPR, and more than 100 mercenaries were also liquidated. In addition, a Ukrainian Buk-M1 anti-aircraft missile system was destroyed near the settlement of Nikiforovka in the DPR.