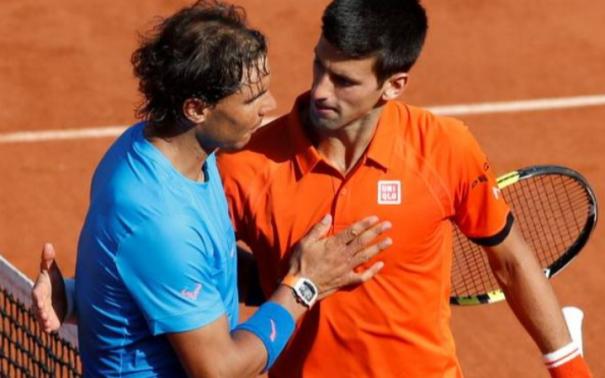 Madrid: Rafael Nadal and Djokovic have condemned the ban imposed on Russian and Belarusian players at this year’s Wimbledon tennis series.

One of the Grand Slam series is the Wimbledon tennis series. With a tradition of about 145 years. One of the oldest series of tennis games. The 2020 series was abandoned due to the spread of corona infection. The current year’s series will run from June 27 to July 10. Many of the leading players in the world of tennis will take part in it.

Russia and its allies Belarus have banned Wimbledon players from participating in the Wimbledon series because of Russia’s invasion and war on Ukraine. This has created a situation where one of the leading players in the world of tennis, Daniel Medvedev from Russia, cannot play.

“It’s unfair. The war has nothing to do with them. I’m sorry for them considering this ban. But it should not have happened to them. We all know what it is. We have to follow the steps taken by the government,” said Nadal, a Spanish tennis player.

“I had a similar problem earlier this year. What happened to me and what is happening now has different causes. It is frustrating for the players that we can not play,” said Djokovic of Serbia. He is the reigning champion in the men’s singles at Wimbledon.