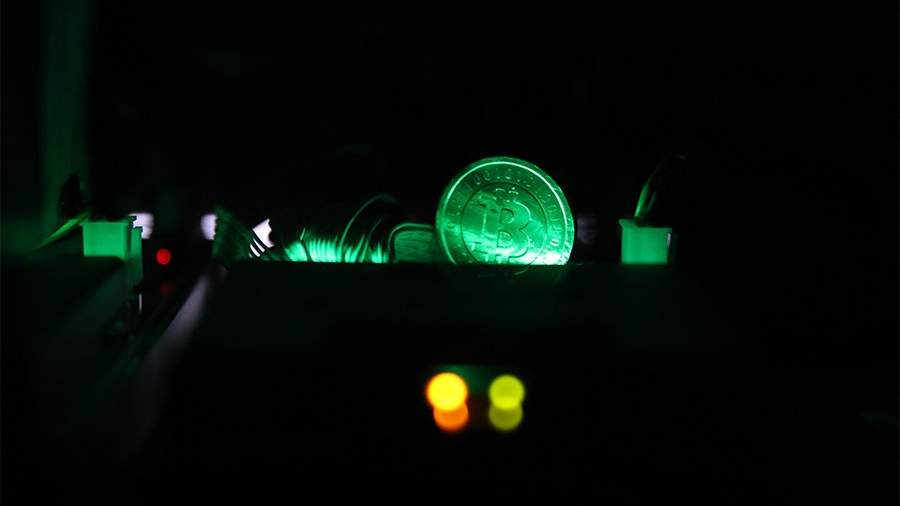 Regulation of cross-border settlements using cryptocurrencies and digital assets may start working next year, but Russian companies are already conducting such transactions to a limited extent. This was told to Izvestia by the director of the financial policy department of the Ministry of Finance Ivan Chebeskov.

Business began to actively use digital payment instruments, including crypto, as against the backdrop of sanctions, the number of transactions using the euro, dollar and other international currencies decreased to a minimum level, Vladimir Gamza, head of the Council of the Chamber of Commerce and Industry of the Russian Federation for industrial, financial and investment policy, explained.

Basically, digital currencies are used to make settlements with unfriendly countries, primarily for the supply of Russian export goods and the import of component materials for the manufacturing sector. Against the backdrop of sanctions, the volume of such transactions could increase several times, Vladimir Gamza added.

The Central Bank does not plan to allow the free circulation of cryptocurrencies in Russia, the press service of the regulator noted. For cross-border settlements, they saw the main potential in the integration of national digital currency platforms.

The use of cryptocurrencies for cross-border transactions expands the possible range of partners for Russian companies against the backdrop of sanctions, said Leonid Delitsyn, an analyst at FG Finam. According to him, over the past year, the volume of such settlements amounted to about $5-10 billion, but after their legalization, this figure may rise to $15-20 billion.

Read more in the Izvestia article:

Switched to crypts: business began to carry out cross-border transactions with digital currency