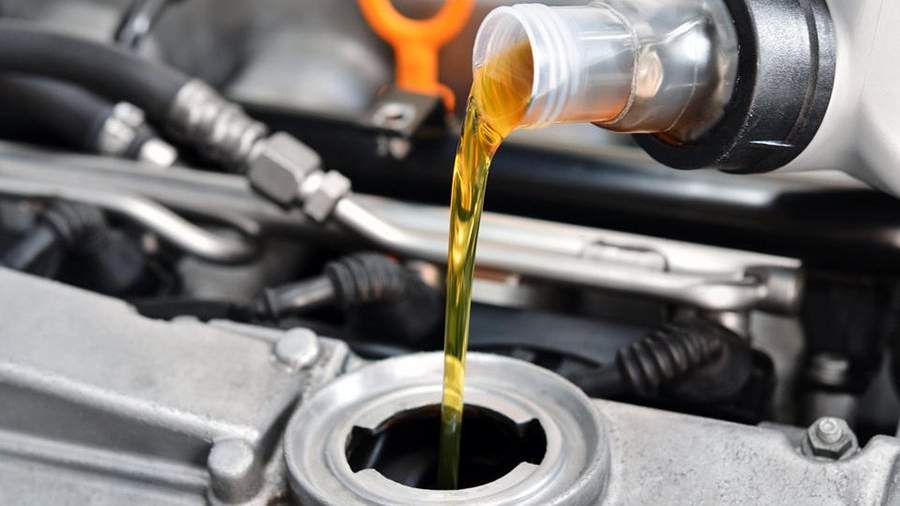 Russian service companies are faced with a shortage of branded motor oils. This was told to Izvestia by a source in one of the foreign auto brands.

We are talking about original oils recommended for use by foreign concerns with imported additives.

“About 70% of Russian service centers in April experienced a shortage of spare parts and components for engines, and especially motor oils,” Igor Serebryakov, director of the aftersales service department at AvtoSpetsCentre, confirmed to Izvestia.

According to him, more than 30 European, Japanese and American brands specializing in spare parts and consumables have suspended work with Russian auto retailers. About 30 Asian brands continue to supply their products, the specialist said.

Interruptions in supplies arose for Castrol and Shell oils, Alexei Gulyaev, deputy general director of Avilon for service, told Izvestia. Part of car services in March managed to stock up on products for the coming months, so it remains on sale, he added.

But there is a limited supply of assortment, Roman Timashov, director of after-sales service of the Avtodoma branch in Altufyevo, confirmed.

At the same time, prices for branded oils increased two to four times due to increased logistics costs, he specified.

According to Serebryakov, the issue of a shortage of such oils may become acute in June-July. To solve the problem, the Ministry of Industry and Trade included in the list of brands whose products can be imported to Russia by parallel import, three brands of oils – ExxonMobil, Mobil and Texaso, he noted, adding that there are not enough of them and the list needs to be expanded.

Put into consumables: car centers are faced with a shortage of branded motor oils