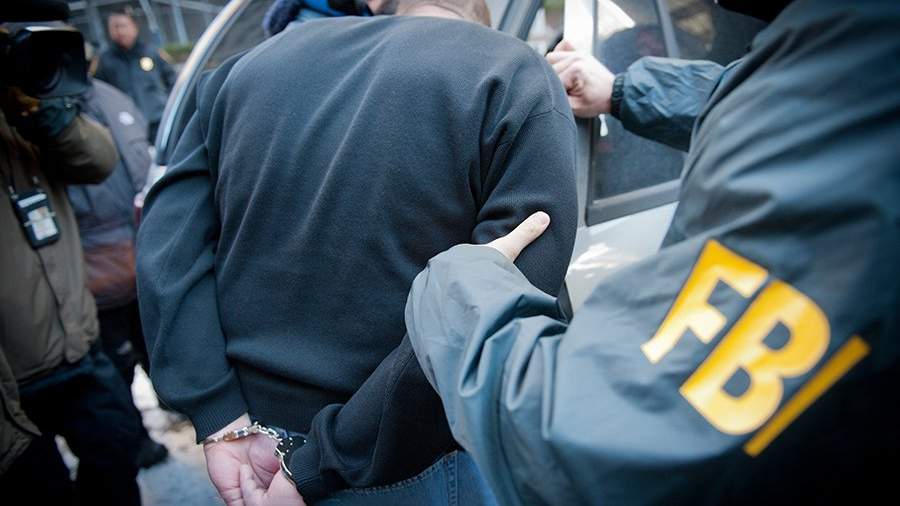 The US Department of Justice announced the arrest in Florida of Russian citizen Anatoly Legkodymov, who holds a senior position at the Bitzlato crypto exchange. This was announced on January 18 by Deputy US Attorney General Lisa Monaco.

“In Miami, FBI agents arrested Legkodymov, a Russian citizen, founder and owner of Bitzlato, a cryptocurrency exchange registered in Hong Kong,” she said on the agency’s website.

Legkodymov is accused of trafficking in illegal funds in the amount of more than $700 million. According to Monaco, the Bitzlato servers, which are connected to the Hydra darknet market, were discovered and seized as part of a joint effort by law enforcement officers from different countries.

The Russian is expected to be charged today.

Back in April 2022, Germany shut down the Hydra server infrastructure. In particular, bitcoins worth €23 million were confiscated. An investigation is underway against the operators and administrators of the site.

At the same time, the US Treasury Department added Hydra to its sanctions list. Most experts agreed that the service was the largest platform for the sale of drugs and stolen data.

Hydra Market has been a platform that has been available since 2015. More than 19 thousand sellers and about 17 million users were registered on the site. According to some estimates, sales of the site in 2020 amounted to €1.23 billion.