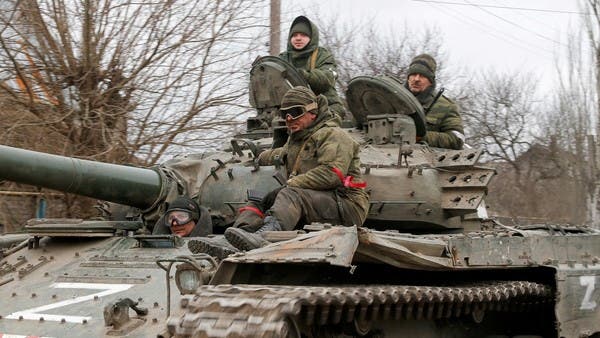 Today, Tuesday, Al-Arabiya correspondent reported that Russian military convoys are moving towards the city of Avdiivka, the stronghold of the Ukrainian army in the separatist Donetsk region in the east of the country.

Our correspondent added that the Russian and Donetsk forces are trying to storm the city of Avdiivka, noting that the Ukrainian forces are bombing the territory daily, which Russia has recognized only for its separation from Ukraine.

Meanwhile, the governor of the Donetsk region announced that at least 9 civilians were killed by Russian fire in the region of eastern Ukraine, on Tuesday.

It is noteworthy that in late March, Russia launched the second phase of its military operation in eastern Ukraine, focusing on the Donetsk and Lugansk regions, after its withdrawal from the vicinity of the capital, Kyiv.