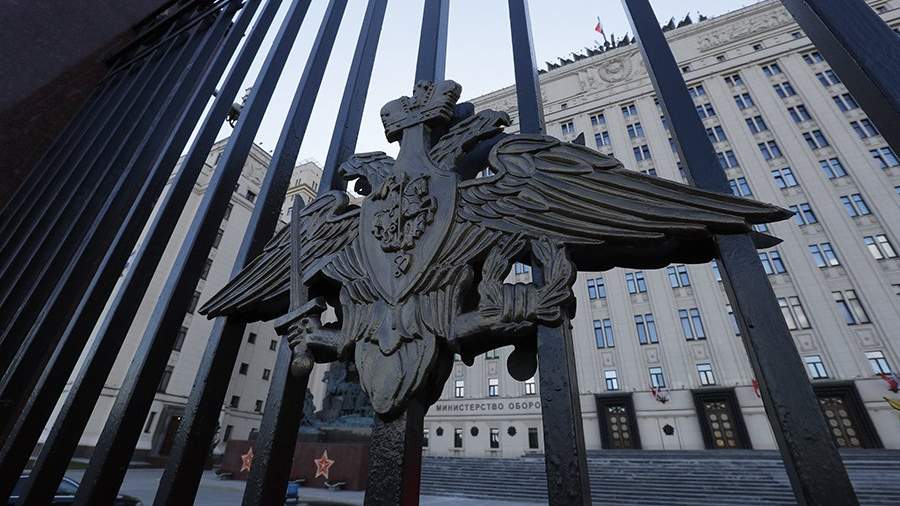 The militants of the Jabhat al-Nusra terrorist group (a radical organization banned in the Russian Federation) are planning to strike at the positions of the Syrian government forces using unmanned aerial vehicles (UAVs). This was announced on November 24 by the deputy head of the Russian Center for the Reconciliation of Warring Parties (CPVS) in Syria, Major General Oleg Yegorov.

“According to the information received by the Russian Center for the Reconciliation of Warring Parties, the militants of the Jabhat al-Nusra terrorist organization operating in the Idlib de-escalation zone are planning to strike at the positions of the Syrian government forces using unmanned aerial vehicles,” he said.

It is noted that the terrorists may use drones in the next two days in order to tie down the actions of the government forces of the Syrian Arab Republic (SAR), as well as to maintain tension on the line of contact.

On the eve of the country – the guarantors of the “Astana process” (Russia, Iran and Turkey) condemned the growing activity of terrorist groups in Syria. In addition, they expressed their determination to continue cooperation to combat terrorism in all its forms and manifestations.

Earlier, on October 26, Yegorov said that Jabhat al-Nusra militants had prepared 36 rockets with toxic substances in the area of ​​the Syrian city of Idlib. According to him, the terrorists intended to organize a provocation in order to accuse the Syrian government forces of using poisonous substances against the civilian population.

On October 18, it became known that the Aerospace Forces of the Russian Federation (VKS RF) destroyed a warehouse of terrorists, several guns and up to 10 militants who were firing at representatives of the Syrian Armed Forces.

Prior to that, on October 16, the military of Russia and Syria eliminated 20 militants of the Islamic State (the organization was recognized as a terrorist organization and banned in the Russian Federation) involved in blowing up a bus in Damascus.