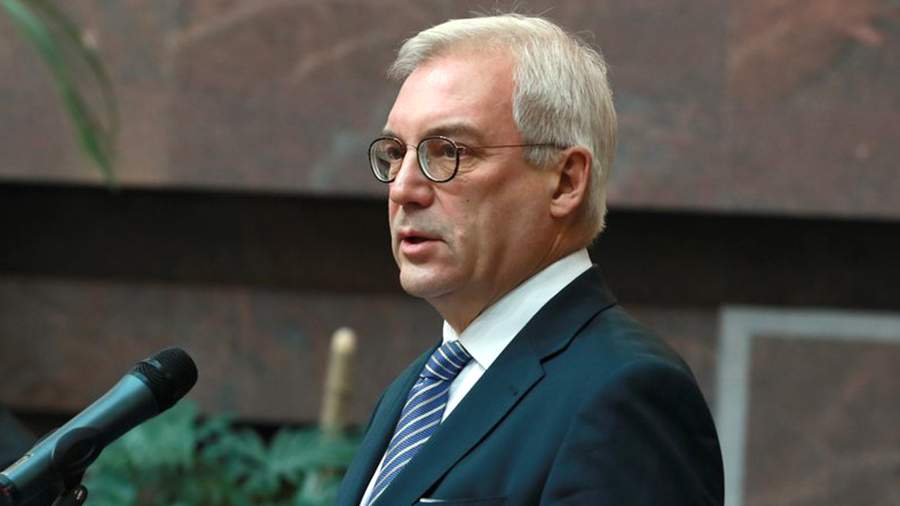 If Finland joins NATO, Moscow will not stand aside. This was warned by Deputy Foreign Minister of the Russian Federation Alexander Grushko “RIA Novosti”.

“It is clear that from the point of view of security, we will not remain indifferent. Our military will consider all necessary measures that are required to ensure the legitimate interests of defense, ”Grushko said on Monday, May 9.

He added that this decision “will not strengthen the security of either Finland itself” or NATO.

On May 6, Finnish Prime Minister Sanna Marin announced that the country would make a decision on joining NATO in the near future.

On May 4, the official representative of the Russian Foreign Ministry, Maria Zakharova, pointed to the new status of Finland and Sweden, which plans to join the North Atlantic Alliance with it. In her opinion, if they join the bloc, they will become a space for confrontation between NATO and Russia.

On May 2, the Finnish newspaper Iltalehti, citing sources, reported that Finland would announce its decision to join NATO on May 12.

On April 27, the Finnish newspaper Ilta Sanomaat, citing Finnish Foreign Minister Pekka Haavisto, reported that Finland and Sweden could announce NATO membership at the same time. According to the publication, this could be announced as early as May 16.