Russian Federation: “FIFA” does not keep politics away from sports 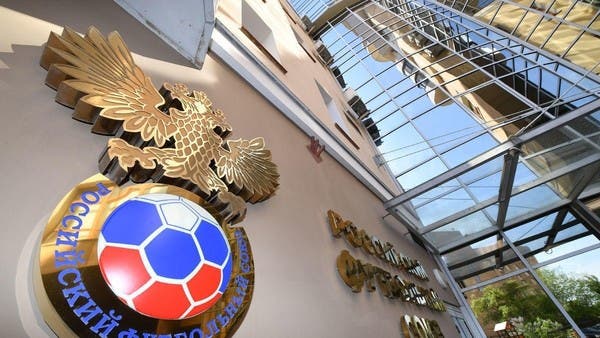 The Russian Football Association and the Russian League have condemned the decision of the International Federation of the Game (FIFA) to allow foreign players and coaches to suspend their contracts with Russian clubs.

In a joint statement issued on Friday, the Federation and the Russian League and Professional Clubs accused FIFA of violating its principle of “keeping politics out of sport”.

“We believe the decision to suspend contracts is inconsistent with the FIFA Charter, is discriminatory in nature, and was taken without fault of a member of the great football family,” the statement read. There were no initial consultations or discussions with FIFA representatives on this matter.

“This decision completely undermines the principles of contractual stability and fair competition,” he added. It clearly shows that players and coaches may now be disregarding their contractual obligations.

In addition, the decision completely ignores the economic effects it has on Russian football clubs. How can long-term planning be possible and how can the financial situation be guaranteed when any player has the right to leave his team without any compensation? Thus, the contract may not remain the mechanism that fully protects the club and the athletes. This precedent is a bad indicator for the entire football industry.

The statement also noted that FIFA’s decision could cause “irreparable damage to Russian football” and that Russian football institutions would seek legal measures to “protect their interests”.

FIFA had announced a few days ago that foreign players and coaches would be allowed to suspend contracts with clubs in Russia and Ukraine until June 30, 2023, and move to other clubs.

It should be noted that the football authorities in Ukraine have held discussions with the local government, seeking to resume official football competitions for men and women, starting from next August.

Russian national teams and clubs are still subject to suspension from participating in the UEFA (European Football Association) and FIFA tournaments, a decision that is being appealed to the International Court of Arbitration for Sport (CAS).

But the Russian Federation is still a member of both FIFA and UEFA.

“FIFA continues to condemn Russia’s continued use of force in Ukraine, and calls for a swift end to the war and a return to peace,” FIFA added in its statement.