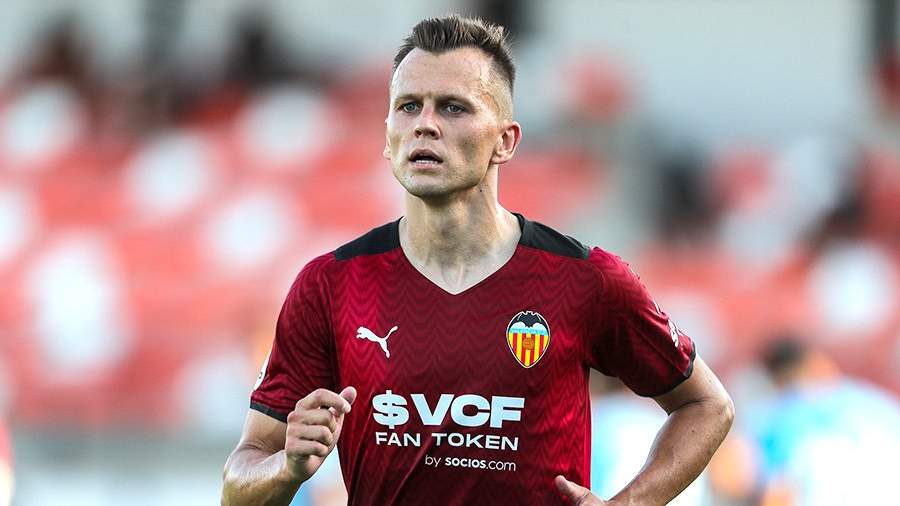 Midfielder of the Russian national football team Denis Cheryshev announced his retirement from the Spanish football club (FC) Valencia. The football player announced this on his Instagram page (owned by Meta, which is recognized as extremist in Russia).

“96 league matches, 122 matches in all competitions, a wonderful four years I defended the colors of Valencia, which would not have been possible without each of the members of this great family,” wrote the player.

He also added that he always tried to be honest in his work and help his colleagues in every possible way. Cheryshev thanked FC for being able to become “a part of this story” and said that he would forever remain a fan of Valencia.

Edition “Sport-Express” reports that the player has already held a farewell dinner with the players of the team.

Cheryshev has been playing for Valencia since July 2019. His contract with the club expires in June.

On May 20, FC CSKA announced that the midfielder of the Moscow club Alan Dzagoev was leaving the team. The ex-player of the Russian national football team agreed with CSKA to terminate the contract by mutual agreement.

On the same day, it became known that CSKA goalkeeper Igor Akinfeev extended his contract with the football club. He played 704 matches for the club, on account of his 112 caps and Euro 2008 bronze.