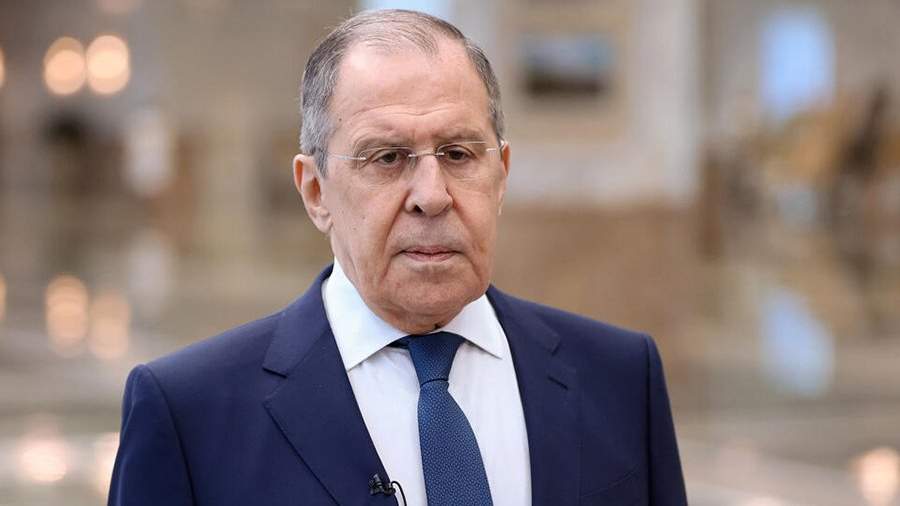 The press secretary of the Russian Foreign Ministry published a video showing Lavrov descending the plane. He was met by a girl in a national Mongolian costume with a treat in her hands.

It is expected that during the visit, Lavrov will discuss with Mongolian Foreign Minister Batmunkhin Battsetseg and President Ukhnaagiin Khurelsukh, as well as Chairman of the State Great Khural of Mongolia Gombozhavin Zandanshatar issues of the bilateral agenda, progress in implementing agreements at the highest and high levels on the further development of mutually beneficial cooperation in trade and economic, transport and infrastructure, energy and humanitarian spheres, as well as issues of Russian-Mongolian cooperation in the international arena and in regional affairs.

In early June, talks were held in Ankara between Sergey Lavrov and his Turkish counterpart Mevlut Cavusoglu. In particular, the problems of Ukrainian grain were discussed, as well as negotiations between the defense ministers of the two countries.

Meanwhile, the planned visit of Lavrov to Serbia did not take place due to the fact that Bulgaria, North Macedonia and Montenegro did not provide diplomatic permission to fly the aircraft with Sergey Lavrov on board over their territories and closed the sky. The head of the Russian Foreign Ministry himself, commenting on what happened, noted that the “Brussels puppeteers” did not want to provide a platform in Serbia for Moscow to express its position on a number of regional issues.