Russian Foreign Ministry has registered 1,600 applications of Russians for departure from Kazakhstan 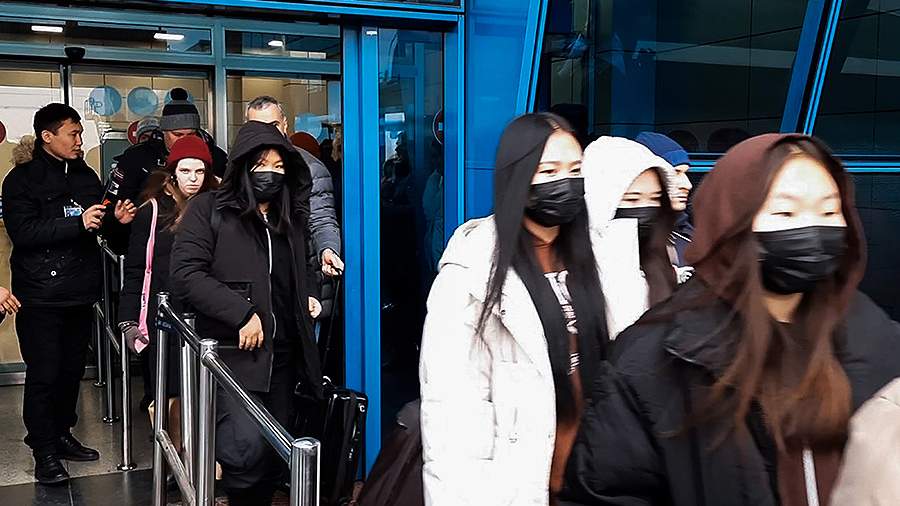 The Ministry of Foreign Affairs of the Russian Federation has registered 1,600 applications for departure from Kazakhstan from Russian citizens. This was announced on January 9 by the official representative of the department, Maria Zakharova.

“As of today, a total of about 1,600 citizens have been registered who have expressed a desire to use the export planes to return to Russia,” she wrote in her Telegram channel.

Earlier that day, it was reported that three planes with Russian citizens flew from Alma-Ata to the Chkalovsky airfield near Moscow. The day before, a military transport aircraft had delivered 25 Russian citizens from Almaty to Moscow, who were in Kazakhstan on a tourist trip. The Russians arrived in Alma-Ata for the New Year holidays at one of the ski resorts.

The situation has become especially aggravated in Alma-Ata. The protesters broke into the administration building, set fire to the building of the prosecutor’s office and the office of the ruling party. Radical protesters armed themselves and began looting, destroying shops, pharmacies and banks in the city.

It also became known about 18 security officials killed during the protests. Two of them were beheaded. The Ministry of Health of Kazakhstan said that the participants in the riots also attacked doctors: more than 10 doctors were injured. Also, the National Guard of the Republic reported about two dead servicemen.

Peacekeepers from Russia, together with the law enforcement agencies of Kazakhstan, took full control of the Almaty airport on January 7. The CSTO forces have also taken under protection a number of other strategic objects.

On January 8, the Russian Foreign Ministry announced a gradual improvement in the situation in Kazakhstan. In particular, they drew attention to the fact that administrative buildings in Alma-Ata have been cleared of extremists, many militants have been liquidated or detained. However, later it was reported about fighting in the suburbs of Alma-Ata and shooting in Taldykorgan.