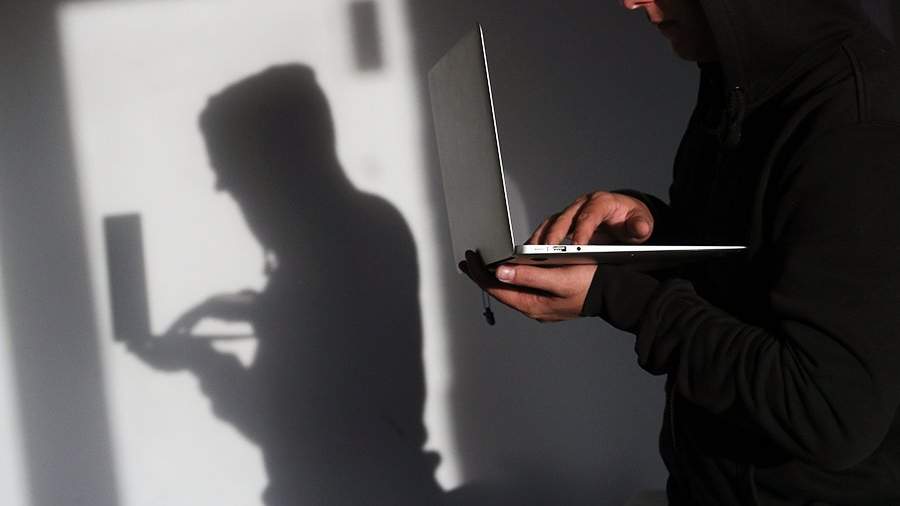 The Russian hacker group Killnet attacked the website of the US Federal Tax Payment System. This was reported on Friday, July 1, in the Telegram channel of hackers.

“Payusatax.com is down for exactly five hours. With this, the test of our new method has come to an end, ”the message says.

As noted by the hackers, the attack was carried out in response to a “gangster and illegal” announcement of a technical default on a fictitious pretext in the interests of the US-led financial system.

Also in this way, hackers reacted to the freezing of Russian assets in the accounts of US and EU banks.

At the moment, the website of the US Federal Tax Service is already working properly.

On June 27, Killnet hackers brought down the work of a number of websites of Lithuanian government agencies in response to the transit blockade of Kaliningrad by the Lithuanian authorities. Killnet said that more than a thousand of the country’s web resources stopped working as a result of the attack.