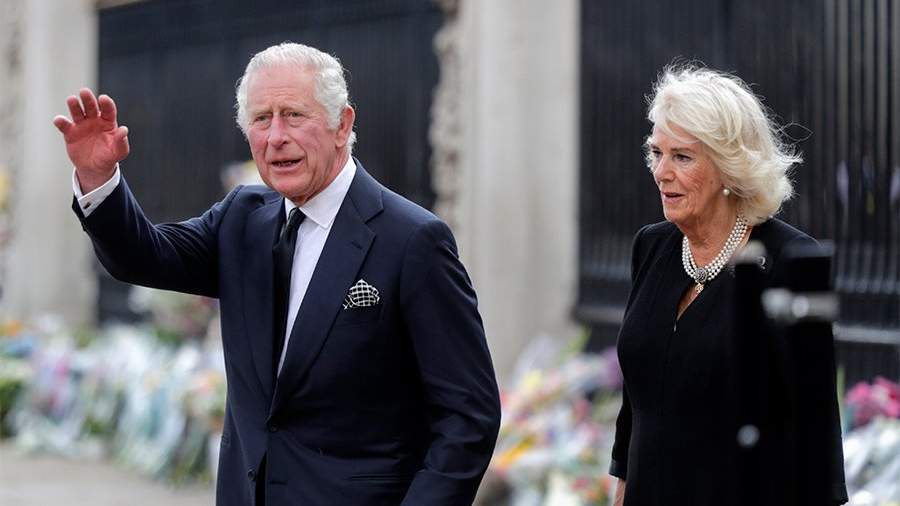 Ascending to the throne on Saturday, September 10, as King Charles III, Prince Charles may be the last monarch of Great Britain, Mikhail Myagkov, scientific director of the Russian Military Historical Society (RVIO), believes.

“With the crisis that the whole of Europe is in, and Britain has made life even more difficult for itself with Brexit, the institution of the monarchy may turn out to be too burdensome, and Charles III may become the last Windsor on the British throne,” he shared his opinion in an interview with RIA Novosti.

Myagkov admitted that in the event of a deterioration in the economic situation, including due to surges in energy prices, the British may be puzzled by the question of whether it is worth spending hundreds of millions of pounds on a family of aristocrats who do not play a useful role in governing the country. In addition, the “ceremoniality” of the monarchy in the new conditions can become an excessively expensive burden for the country.

Discussions about the expediency of preserving the dynasty with its formal status of ruler sounded more than once during the life of Elizabeth II. But over the 70 years of her reign, she became a symbol of the nation, and whether even one of her descendants can achieve this remains a mystery to those living today.

On the eve of September 9, Reuters predicted difficult times on the throne for the new king of Great Britain. After the popular and respected country and world of Elizabeth II, Prince Charles will not be easy to win the hearts of his subjects, analysts say.

Buckingham Palace announced the death of Queen Elizabeth II on 8 September. She died at the age of 96 at Balmoral Castle in Scotland. The UK has declared 10 days of national mourning. The new king was the eldest son of the Queen, Prince Charles, who took the name Charles III.

The state funeral of Elizabeth II will take place on the 10th day after her death. The body of the monarch will be delivered to the capital from Balmoral by royal train or plane on September 18.

Elizabeth II was born on April 21, 1926. She ascended the throne on February 6, 1952, after the death of her father, King George VI. The coronation ceremony took place on June 2, 1953. Elizabeth II ruled the kingdom for over 70 years, becoming the longest-reigning and oldest monarch in British history.