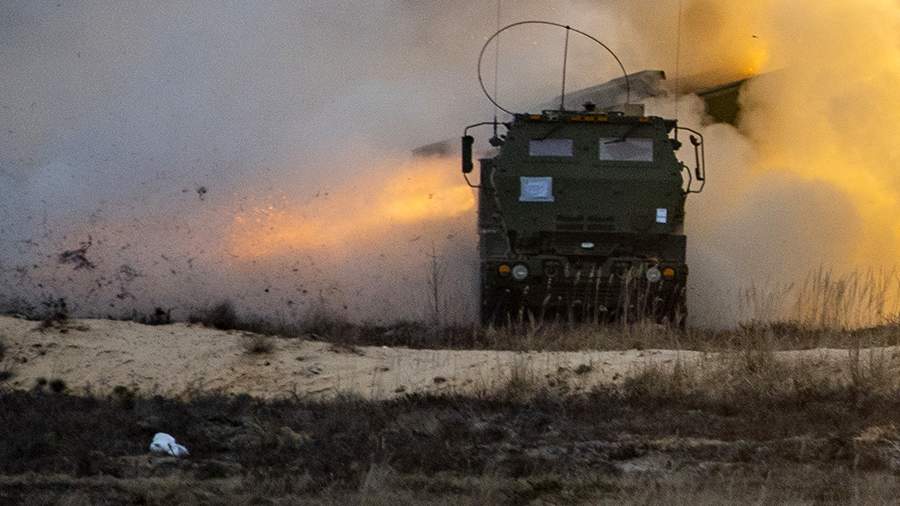 Russian servicemen during a special military operation destroyed two American-made HIMARS multiple rocket launchers (MLRS) launchers in Kramatorsk in the Donetsk People’s Republic (DPR). This was announced on January 3 by the official representative of the Russian Ministry of Defense, Lieutenant-General Igor Konashenkov.

“In the course of the counter-battery fight in the area of ​​the city of Kramatorsk, positions were opened and two launchers of the US-made HIMARS multiple launch rocket system were destroyed, from which the settlements of the Donetsk People’s Republic were shelled,” Konashenkov said.

Also, in the area of ​​the city of Artemovsk (Ukrainian name – Bakhmut) in the DPR and the village of Chervonaya Dibrova in the Lugansk People’s Republic (LPR), three US-made M-777 artillery systems were destroyed.

In addition, two Ukrainian MLRS “Grad” were destroyed in the areas of the settlements of Volchansk in the Kharkiv region and Serebryanka in the DPR.

On December 26, the Russian armed forces destroyed an American-made M777 artillery system in the Donetsk People’s Republic, from which shelling of residential areas of Donetsk was carried out.