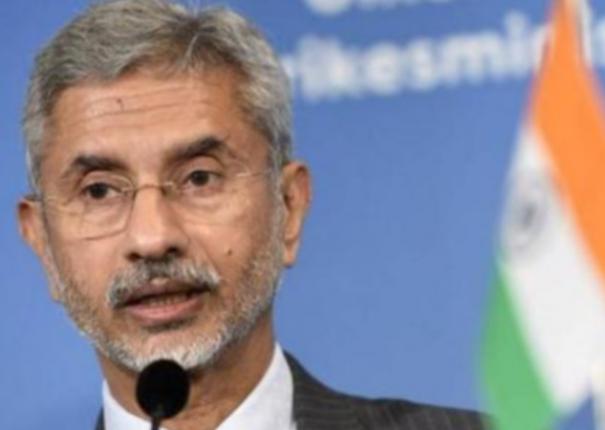 External Affairs Minister Jaishankar said, “It is his moral duty to get the best deal in oil import considering the welfare of the people of the country.”

In this case, in an interview given by Minister Jaisang, every nation will take some action to deal with the fuel price. Our nation of India has done the same.

In this type of environment each country will try to secure the best market for itself. But our approach is slightly different. We don’t do this as a safety measure but are open and honest about our preferences. The average per capita income of Indian people is around 2000 dollars. In this context it is my moral duty that we negotiate a better oil price.

Minister Jaishankar explained that the amount of oil that India buys from Russia in an entire month is equivalent to what European countries buy in an afternoon. He also said that India currently imports 9,50,000 barrels of oil per month from Russia.