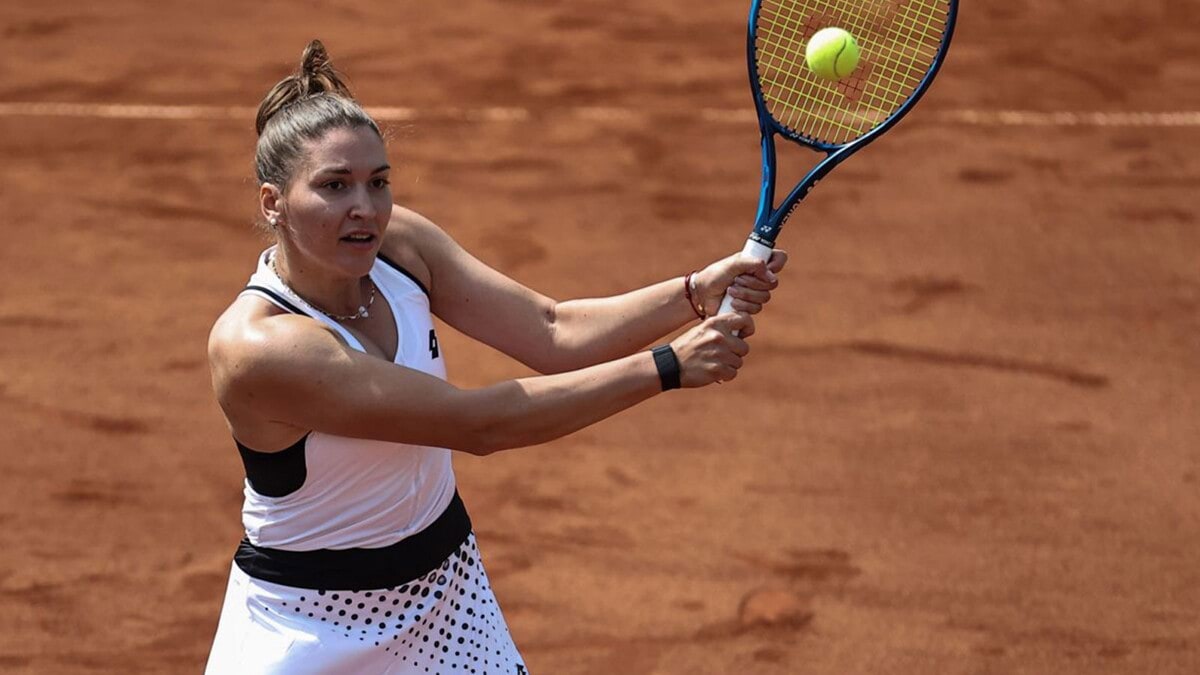 Russian player Natila Dzalamidze has found a way to circumvent the ban imposed by the Wimbledon tennis tournament on Russians and Belarusians due to the invasion of Ukraine, by changing her nationality to become Georgian, according to a report published by the British newspaper “Times”.

Natella, the 29-year-old doubles specialist and ranked 44 in the world, can participate with Serbian Alexandra Krunic in the women’s doubles when the third grand slam starts on June 27.

And the All England Club, which organized the Wimbledon Championships, decided, in April, to ban the participation of Russians and Belarusians due to the Russian invasion of Ukraine, which means the absence of senior players and players led by Daniel Medvedev, the world number one, his compatriot Andrey Rublev, Belarusian Arina Sabalenka and her compatriot Victoria Azarenka.

But a spokesman for the All England Club told the newspaper “The Times” that the organizers of the English championship were unable to intervene in the change of nationality of Dzalamidze, because it is a matter related to the powers of the Women’s Professional Association (WTA) and the International Tennis Federation (ITF), and that the player met the conditions admissions.

“A player’s nationality, which is defined based on the flag under which he plays in professional events, is an agreed process governed by tournaments (ie the ATP and WTA) and the International Tennis Federation,” the spokesman said.