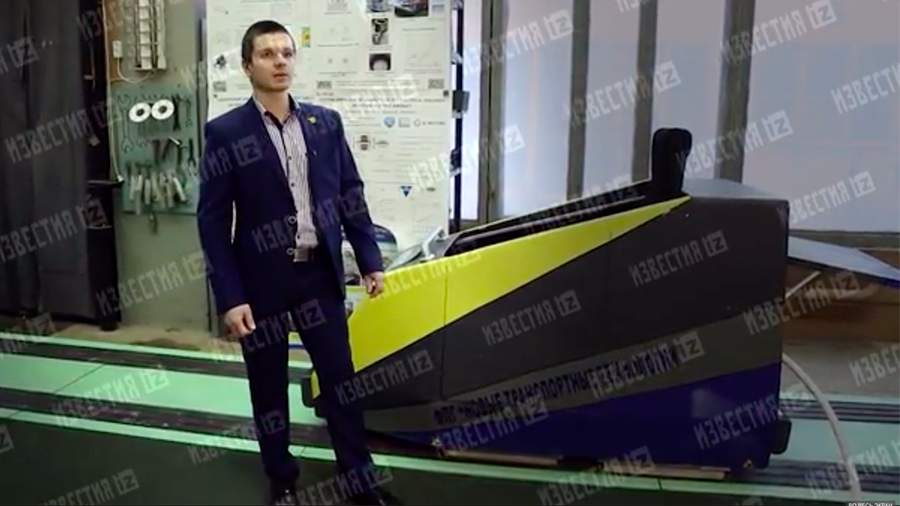 Russian scientists are working on the creation of bullet trains on a magnetic cushion. On Friday, January 28, Vladimir Podguzov, head of the educational laboratory of the department of the Moscow Aviation Institute (MAI), told Izvestiya.

Trains based on the principle of magnetic levitation were first created by Soviet scientists. This technology allows passenger trains to approach aircraft in speed. The developers called the new trains “maglevs,” Podguzov said.

The scientist has demonstrated a model of a train car capable of levitating at a height of one and a half to two centimeters.

“At the same time, the carrying capacity of this trailer will be about half a ton, that is, four people will safely ride in it,” Podguzov added.

The project to create “maglevs” was curtailed in the early 1990s, the head of the laboratory explained. However, in 2020, work on the creation of levitating trains resumed.

Meanwhile, in the world there are analogues of Soviet developments. So, in the Chinese city of Chengdu, the first train on a magnetic cushion was created. The train is capable of reaching a speed of 620 km/h, its weight is 12.5 tons, said Podguzov.

The head of the laboratory explained how to make the trains fly.

“Now we will start to cool the ceramics, SCR by supplying liquid nitrogen to the cryostat. This device contains twenty kilograms of this ceramics, while it is able to hold five hundred kilograms of weight and stay on the fly,” added Podguzov.

“Science and Technology” is a program about the incredible discoveries of scientists, innovations and progress. Viewers will learn about organs created in space for mice and the ability to become invisible. For a complete immersion in the topic, host Mikhail Borzenkov will put on spectacular and even dangerous experiments.

The program will air every Saturday on REN TV at 12:00 Moscow time.