Russian scientists have developed a way to separate oil from water 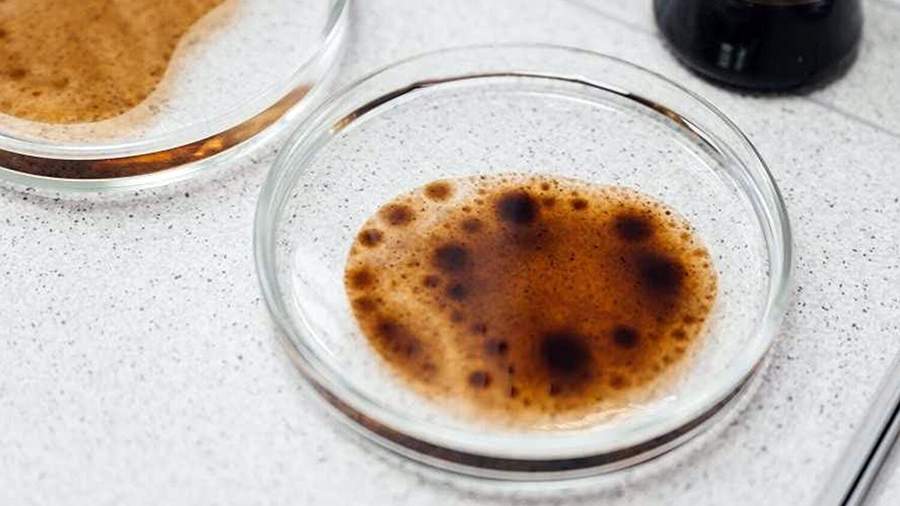 Specialists of the Institute of Geochemistry and Analytical Chemistry. IN AND. Vernadsky Institute (GEOKHI) of the Russian Academy of Sciences developed a method that allows separating field water-oil emulsions into components and reusing them as raw materials. This was reported on January 23 by Gazeta.ru.

This method involves the use of ultrasonic treatment with the addition of a suspension of aluminum nitride nanoparticles in acetone. Thus, it is possible to separate an oil-in-water emulsion into water and oil in a few minutes.

“We needed to create a simple and effective way to destroy stable oil-water emulsions that does not require the use of a large amount of special reagents (demulsifiers). To date, there are no effective methods for the destruction of gel-containing water-oil emulsions, ”the publication quotes the head of the concentration laboratory of the Geochemical Institute of the Russian Academy of Sciences, Doctor of Chemical Sciences Tatyana Maryutina.

During processing, water droplets are combined with each other, due to which the emulsion separates. The resulting substances can be reused, and not disposed of, as is usually the case with similar oil production waste.

In addition, after the procedure, a precipitate of solid particles is formed, containing iron sulfide, silicon oxide, aluminosilicates, sodium chloride, magnesium and calcium salts. It is not hazardous and can be used to make paving or tiles.

The researchers hope that the method they have developed will become the basis for a universal technology for the destruction of water-oil emulsions.

On January 17, scientists from several research and medical centers identified a new genetic mutation in Russians linked to depression and inflammatory bowel disease. They analyzed the genomic data of more than 4.5 thousand people aged 18 to 65 and identified a change in the MAGI2 gene. She met one of the 10 subjects.