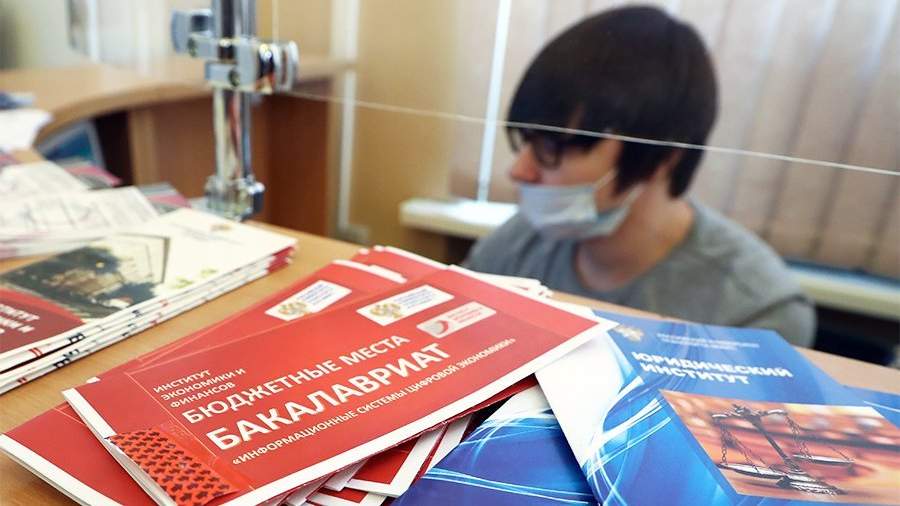 A draft law on the voluntary participation of universities in the Bologna process has been developed and will soon be submitted to the State Duma. Oleg Smolin, First Deputy Chairman of the State Duma Committee on Science and Higher Education, announced this on Thursday, June 2.

The deputy recalled that in 1996 a law on higher and postgraduate professional education was adopted, which allowed Russian universities to participate in the Bologna process on a voluntary basis. However, in 2007, former Minister of Education and Science Andrey Fursenko introduced a bill to the lower house of parliament that would force the participation of universities in the Bologna process. Despite the fact that the relevant committee opposed it, in 2011 it entered into force.

He noted that the deputies had prepared a draft law with approximately the same content, which the Minister of Science and Higher Education of the Russian Federation Valery Falkov is talking about, namely, the return of universities to the participation in the Bologna process on a voluntary basis.

“Let me remind you that when there was such a system, 90% of all university graduates became specialists, that is, with free competition, a specialist clearly outperformed a bachelor’s degree,” he stressed.

Smolin pointed to several reasons that indicate that the possibility of participation in the Bologna process for Russian universities should be preserved.

“First, in some specialties that do not require high qualifications, a bachelor’s degree is sufficient. Secondly, there are universities that are clearly focused on training foreign students, for example, the Peoples’ Friendship University of Russia (PFUR), the Bologna system is clearly useful for them. Thirdly, there is a positive experience in the implementation of the Bologna system, for example, integrated undergraduate and graduate programs at Moscow State University (MSU), they actually represent an improved specialty, ”concluded Smolin.

Earlier in the day, Russian Minister of Science and Higher Education Valery Falkov said that abandoning the Bologna system in Russia would not mean abandoning undergraduate and graduate programs. He explained that, firstly, school graduates “sympathize with these formats of education”, and secondly, many Russians received a bachelor’s degree and will not be able to move on without a master’s degree due to qualification requirements for positions. Thirdly, Falkov pointed out, the system has become familiar to foreign students in Russia, RT reports.

According to him, the future lies with a unique combination of specialty, undergraduate and graduate programs.

On May 24, Falkov announced that Russia would develop its own education system. He noted that it will become unique, and it will be based on the interests of the country’s economy and maximum opportunities for students.

The next day, Vice Speaker of the Chamber Pyotr Tolstoy announced that the relevant State Duma Committee on Science and Higher Education, together with the government, began work on practical steps to withdraw Russia from the Bologna system.

At the same time, on May 30, Dmitry Afanasyev, deputy head of the Ministry of Education and Science of the Russian Federation, said that the abandonment of the Bologna system does not imply a return to the Soviet model.

The Bologna system includes two levels: undergraduate and graduate. Russia joined such a system in September 2003.