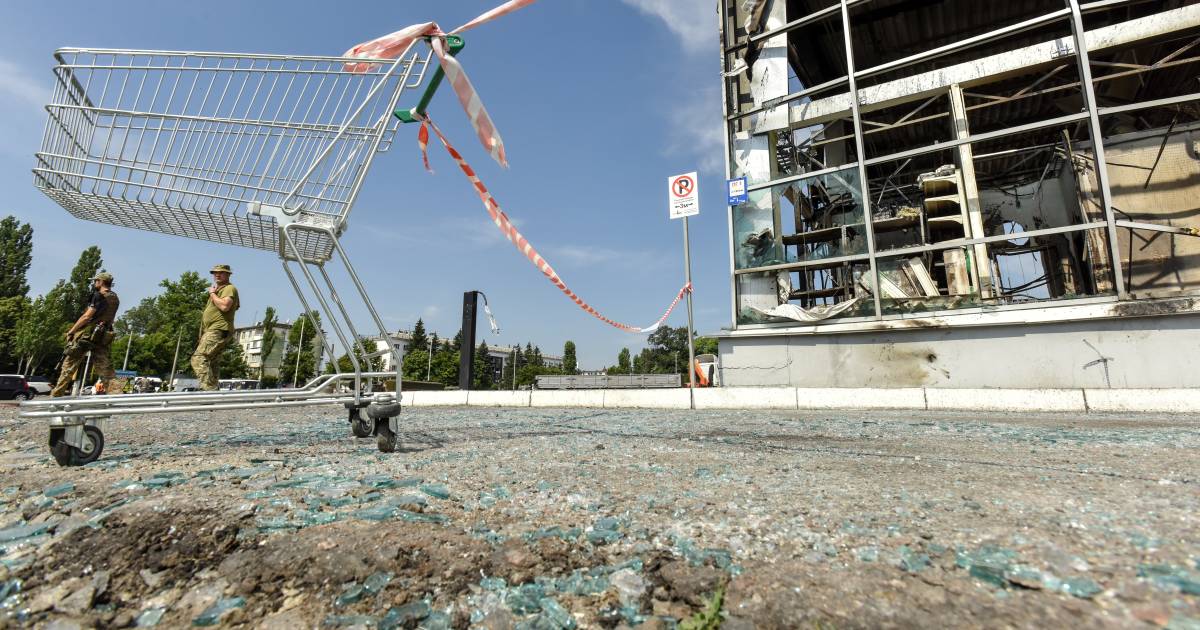 The Russian Defense Ministry says soldiers carried out an airstrike on hangars with weapons supplied by the West, located on a site next to the shopping center. Explosion of the ammunition would have started the fire. However, this statement is invalidated by, among other things, satellite and surveillance images showing that a missile is filling the center.