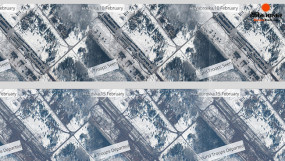 Digital Desk, New Delhi. Tensions between Russia and Ukraine have not subsided yet. Russia had released a video claiming that it was withdrawing its forces from the Ukraine border, but satellite images showed that instead of calling, Russia was increasing military activity on the Ukraine border. The US said on February 17 that Russia has deployed seven thousand more troops to the Ukraine border.

Satellite images obtained by American space firm Maxar Technologies in the last 48 hours reveal that Russia’s deployment on the Ukraine border has not decreased. According to satellite images, Russia has also built a bridge over the Pripyat River, located just 6 km from the Belarus-Ukraine border.

Apart from this, the hospital has also been shown in a large area in the pictures shared. 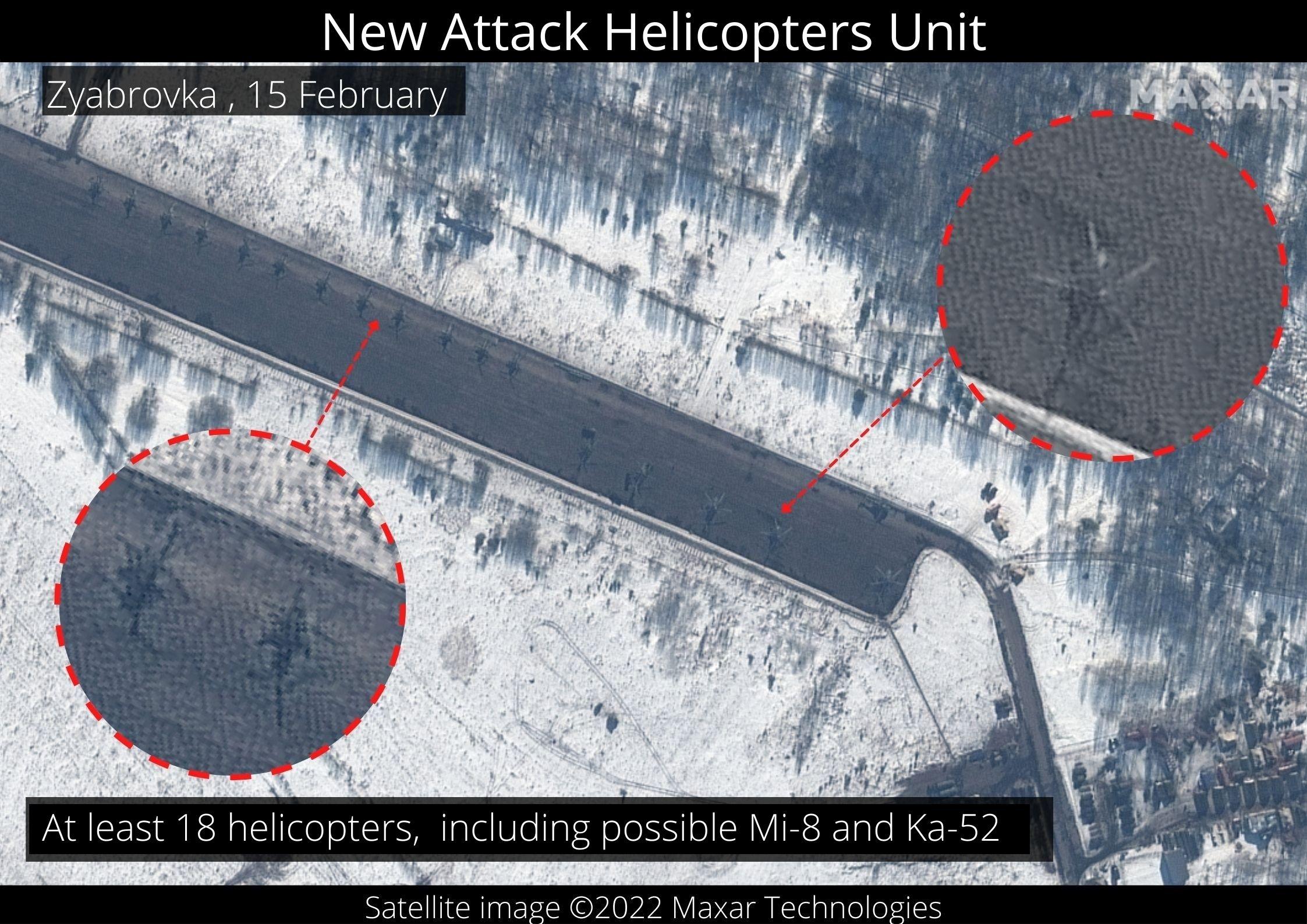 According to the report, the areas where Russia has increased its forces are mostly located in the north and northeast of Ukraine, including the southeast of Ukraine and a large airbase in Crimea, which was captured by Russia in 2014. .

On the other hand, the US has said, “We are doing everything possible for a peaceful solution to the Ukraine crisis. But such efforts will be effective only if Russia removes the deployed troops from the border.” 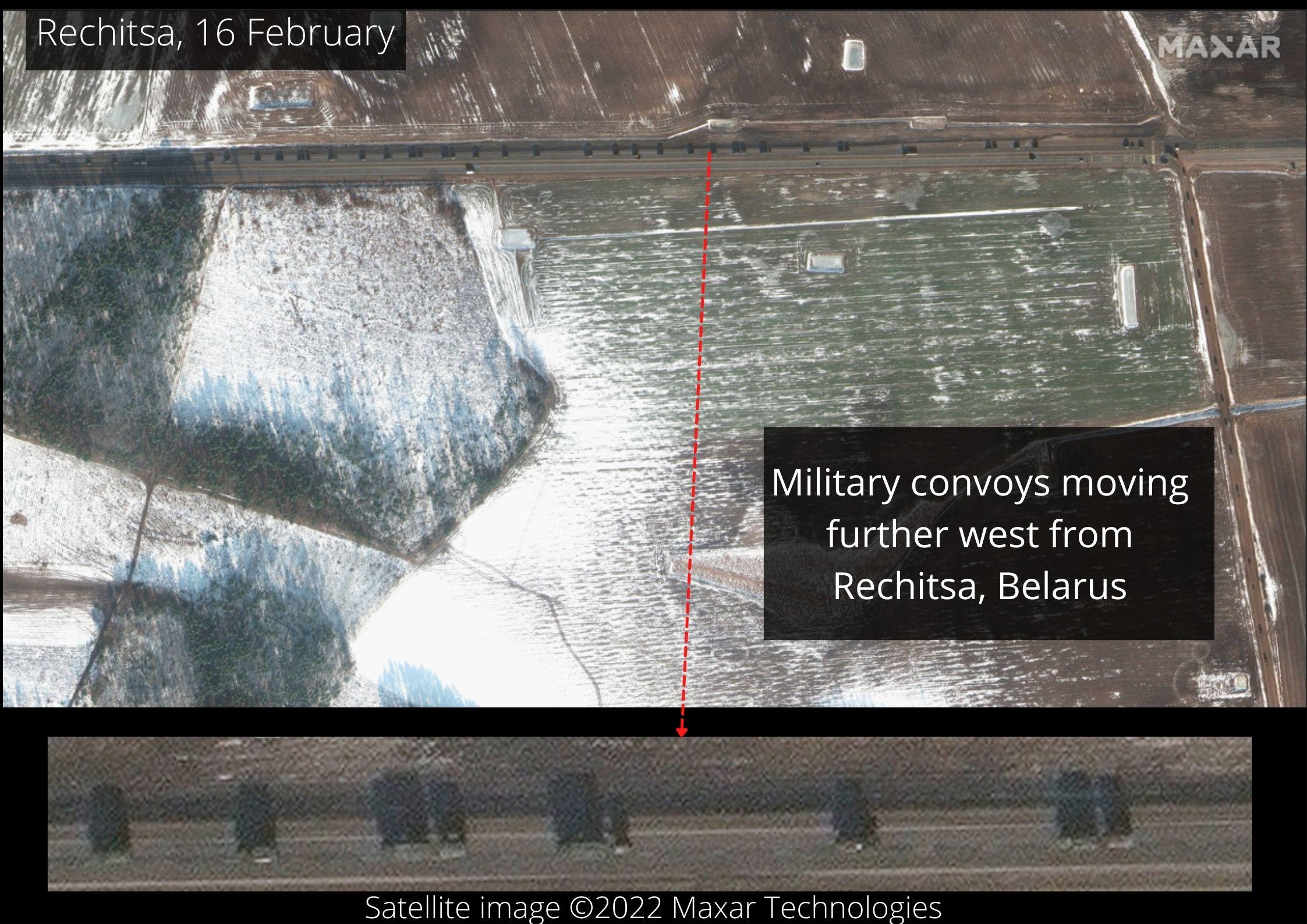 The US has further said that Russia may be talking about withdrawing troops from the border and returning troops from Crimea after military exercises, but Moscow can attack Ukraine at any time and we are ready for any situation. However, Russia has consistently denied attacking Ukraine.