Russia’s Gazprom: Gas supplies in the pipeline through Poland will stop 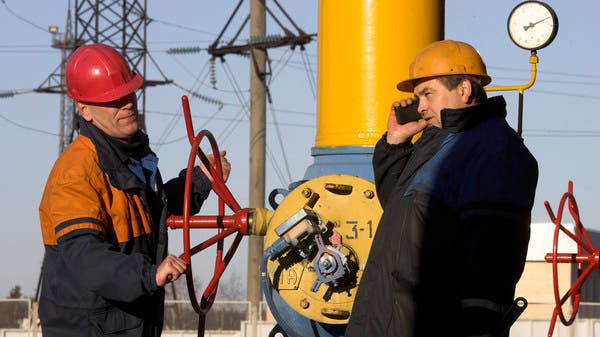 Russia’s Gazprom has announced that it will halt gas supplies in a pipeline through Poland.

Gazprom’s decision comes as German Economy Minister Robert Habeck accused Moscow of using its energy supplies as a weapon against Europe, against the backdrop of Russia’s reduction in the quantities of gas supplied to Germany.

According to the German government, a unit of Gazprom in Germany has stopped receiving all the promised quantities.

Nevertheless, Habeck stressed that the disruptions in supplies will have a limited impact on the German economy, amid the receipt of alternative quantities of gas from other countries.

For its part, Russia stopped dealing with Gazprom Germania, a subsidiary of Gazprom, after these units became subordinate to the German administration within the wave of sanctions imposed on Moscow.

Germany is the largest buyer of Russian gas, which accounts for about 35% of the country’s supply, down from more than half before the invasion of Ukraine in late February.

Fuel is an important part of the energy mix of Europe’s largest economy. About 15% of Germany’s electricity is generated from gas – compared to less than 9% in 2000, as the country worked to phase out nuclear power and coal. Fuel is also important for heating homes and industrial processes in the chemical and pharmaceutical sectors.

Moscow has banned business with Gazprom Germania and its various subsidiaries, which are now under the control of Germany’s energy regulator. These include energy supplier Wingas GmbH, the European gas storage company, the London trading arm of Gazprom and EuRoPol Gaz, owner of the Polish section of the Yamal Europe pipeline connecting Russia to Germany.