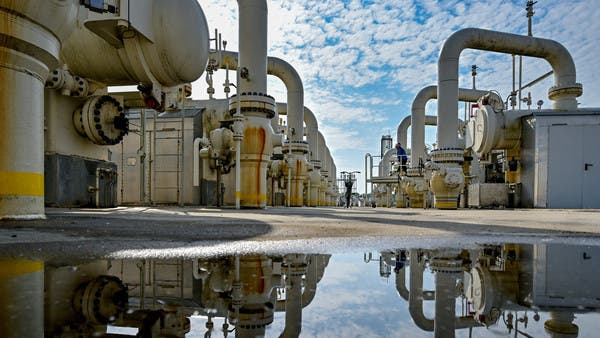 Russia’s Gazprom announced the transfer of 42 million cubic meters of gas to European buyers on Sunday.

Last Thursday, the Russian Kremlin ruled out that Gazprom would cut off gas supplies to any other European customers, adding that its plan to make buyers pay for gas in rubles was working as intended, Reuters reported.

Gazprom cut supplies to some European countries for refusing to pay Russian gas payments in rubles, as part of a new scheme drawn up by the Kremlin in response to Western sanctions.

Russia has already halted gas supplies to Poland, Bulgaria, Finland, the Netherlands and Denmark, which have refused to accede to their demands to open ruble accounts with a Russian bank under the payment settlement system.

European leaders agreed to cut 90 percent of EU imports of Russian oil by the end of the year, the bloc’s strongest response yet to Russia’s attack on Ukraine.