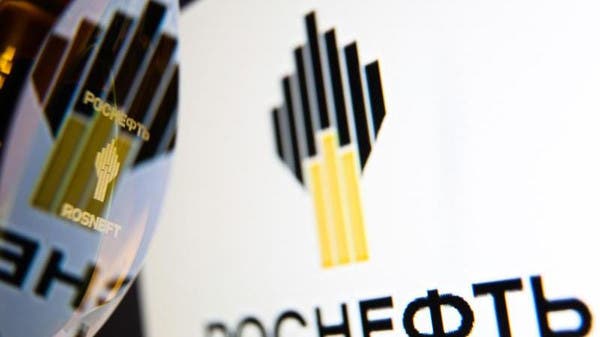 Russian state oil company Rosneft is exploring the idea of ​​setting up an oil trading unit in Dubai, which shows how sanctions against Moscow will affect the country’s export system.

Officials from Rosneft visited Dubai last month and also met with consultants to help set up a new entity, according to Bloomberg, citing sources, and seen by Al Arabiya.net.

The meetings were held long before Swiss authorities announced last week that the country was in compliance with sanctions targeting Russia. But these actions highlight the urgent need for some companies to create Moscow-friendly jurisdictions.

This comes as Dubai has become a leading destination for Russian companies and wealthy Russians immigrating from the country. The UAE also said that it will not follow European countries and the United States in punishing Russian entities.

Many of the world’s largest independent oil traders and companies have already scaled back their dealings with Moscow in the wake of the invasion of Ukraine and the sanctions that followed. But those who have direct contact with Russia are looking for alternatives.

For its part, S&P Global Commodity Insights reported on June 6 that Litasco SA, a trading unit of Russia’s Lukoil PJSC, is looking in Dubai for a new head office.

It comes as the 50-year-old resigned from both companies’ boards of directors ahead of EU sanctions over his alleged relationship with the Kremlin, which Switzerland reversed at the time.