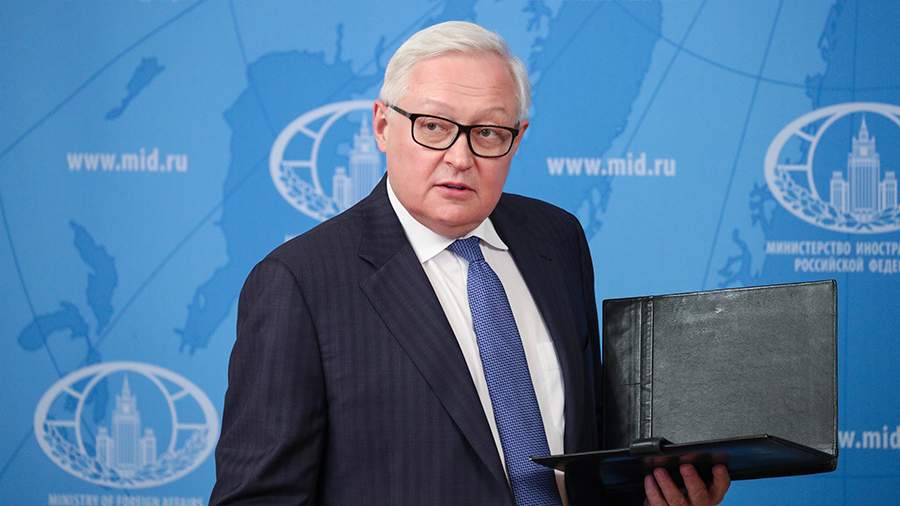 In the absence of agreements on security guarantees, Russia will be forced to use other means to ensure the necessary balance of power and deterrent “intimidation of opponents.” This statement was made on January 9 by Russian Deputy Foreign Minister Sergei Ryabkov on the eve of Russian-American talks on security guarantees.

According to him, NATO declares the indivisibility of security only in the format of its “get-together” and is very proud of this fact.

“But we didn’t subscribe to all of this, and a different line and basic agreement is obvious to us. That is, in situations like the current one, the falsely understood strengthening of its own security by the West will result in a weakening of this security, because we will be forced, in the absence of necessary and urgent agreements on legal guarantees, to turn to other means to ensure the necessary balance, if you like, to intimidate the opponent – not in terms of creating certain threats, but in terms of containment, ”Ryabkov stressed in an interview with TASS.

He pointed out that the West should, on a unilateral basis, abandon NATO expansion, as well as eliminate the formed military infrastructure.

“Other priorities are more important for us: non-expansion of NATO, elimination of the created infrastructure, refusal of measures, and not on a reciprocal basis, but on a unilateral basis from the West,” the deputy minister added.

On January 9, a Russian delegation arrived in Geneva to participate in talks with the United States on security guarantees. The interdepartmental delegation included representatives of the Ministry of Foreign Affairs and the Ministry of Defense of the Russian Federation. On the part of the Russian diplomatic service, it is headed by Deputy Foreign Minister of Russia Sergei Ryabkov. American diplomacy will be represented by US Deputy Secretary of State Wendy Sherman.

Russian Foreign Ministry spokeswoman Maria Zakharova specified that the first round of Russian-American talks in Geneva is scheduled for the evening of January 9th. The main day of the talks is scheduled for Monday, January 10th.

As Ryabkov noted, Moscow is going to the meeting “not with outstretched hand”, the Russian side has a “clearly formulated task” that it will solve on its own terms. The deputy minister also noted that Russia is not optimistic on the eve of negotiations with the United States.