Ryabkov called on NATO to return to 1997 borders 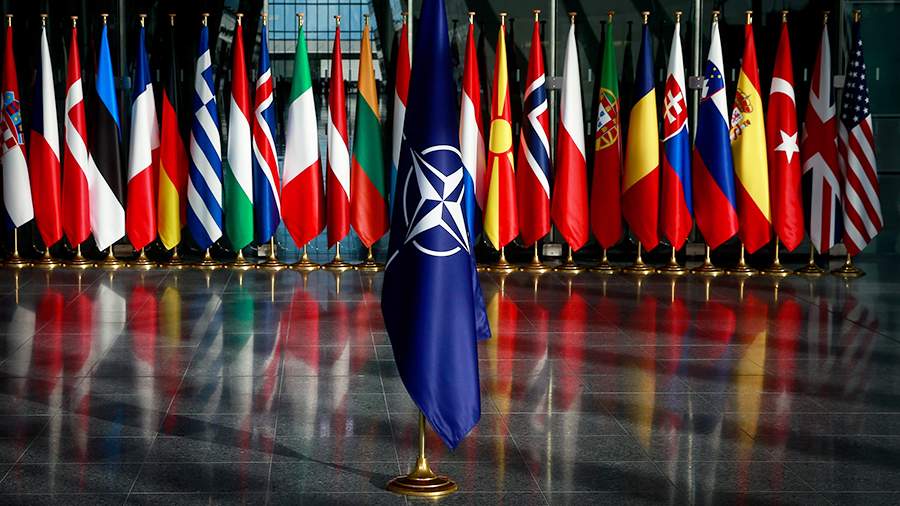 The North Atlantic Alliance (NATO) will no longer be able to push Russia back into secondary roles, said Russian Deputy Foreign Minister Sergei Ryabkov ahead of Russian-American talks on security guarantees.

In his opinion, it is time for the alliance “to collect money and return to the borders of 1997”.

“Even a layman understands that it will no longer be possible to demand concessions from Russia in a situation where NATO has been striving, as they say, to“ push back ”our country <...> over the past decades. It’s all in the past. And before that it did not work out very well, but now it simply put an end to it, “Ryabkov emphasized in an interview with TASS.

The Deputy Minister is convinced that a positive result of Russia’s dialogue with the US and NATO on security guarantees would be confirmation of the readiness to work on the proposals put forward by the Russian Federation.

He also warned that in the absence of agreements on security guarantees, Russia will be forced to use other means to ensure the necessary balance of power and deterrent “intimidation of opponents.”

On January 9, a Russian delegation arrived in Geneva to participate in talks with the United States on security guarantees. The interdepartmental delegation included representatives of the Ministry of Foreign Affairs and the Ministry of Defense of the Russian Federation. On the part of the Russian diplomatic service, it is headed by Ryabkov. American diplomacy will be represented by US Deputy Secretary of State Wendy Sherman. The Deputy Foreign Minister of the Russian Federation indicated that the West should, on a unilateral basis, abandon NATO expansion, as well as liquidate the formed military infrastructure.

Russian Foreign Ministry spokeswoman Maria Zakharova specified that the first round of Russian-American talks in Geneva is scheduled for the evening of January 9th. The main day of the talks is scheduled for Monday, January 10th.

As Ryabkov noted, Moscow is going to the meeting “not with outstretched hand”, the Russian side has a “clearly formulated task” that it will solve on its own terms. The deputy minister also noted that Russia is not optimistic on the eve of negotiations with the United States.