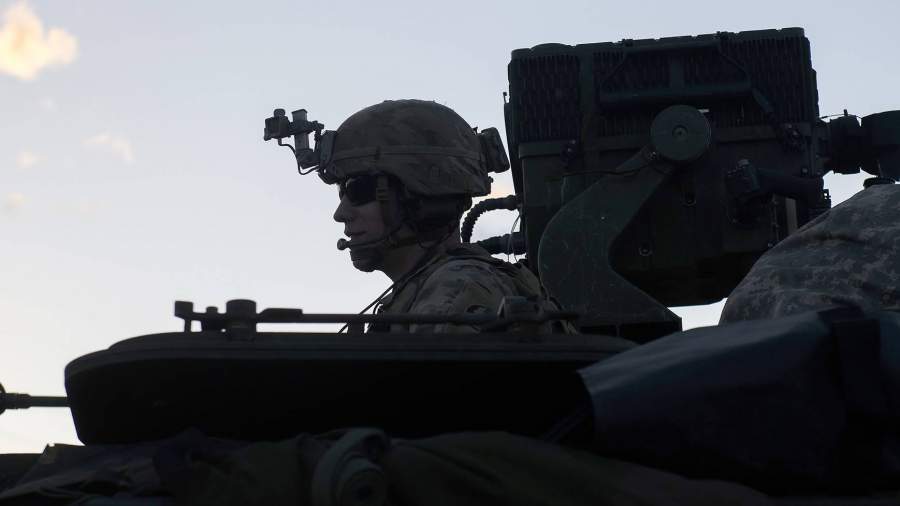 The issue of non-expansion of NATO is a key issue for the national security of the Russian Federation, and the settlement of this topic cannot be postponed any longer. This was announced on January 10 by Russian Deputy Foreign Minister Sergei Ryabkov following the results of Russian-American talks on security guarantees.

“The situation is so dangerous that we can no longer afford to postpone this fundamental issue,” he said.

Ryabkov also stressed that Moscow needs guarantees that Ukraine and Georgia will never become members of the alliance.

“We emphasize that it is absolutely imperative for us to make sure that Ukraine will never become a NATO member. We would like that at the NATO Madrid summit the formula adopted by the Bucharest summit in 2008 would be withdrawn and replaced with the following: “Ukraine and Georgia will never become members of the North Atlantic Alliance,” the Russian Deputy Foreign Minister said.

He said that the Russian side was “tired of conducting empty talk.”

“We need reinforced concrete, legally significant guarantees, not promises, but guarantees, with the words“ must ”,“ must ”, never become members of NATO,” he stressed.

Ryabkov added that Russia will continue to conduct exercises on its territory, despite NATO objections.

“We have conducted and will continue to conduct these training events on our territory, because as NATO cares about its security, so we care about our security and do what we think is necessary. At the same time, of course, we strictly comply with all our obligations in the field of arms control, nonproliferation, no matter what our opponents say on this score, ”he said.

Ukraine’s entry into the alliance is out of the question, Valeriy Ivasyuk, ex-adviser to former Ukrainian President Viktor Yushchenko, said on January 2. As long as Russia has sufficient influence on the world stage, Ukraine will not be able to join NATO, the politician said.

Russian Foreign Minister Sergei Lavrov noted on December 31 that the Russian authorities will take measures to prevent threats to their security if the US and NATO do not heed Moscow’s proposals.

On December 17, the Russian Foreign Ministry published draft agreements between Russia and the United States and NATO on security guarantees. It follows from the documents that the alliance should refuse to conduct any military activity on the territory of Ukraine and other states of Eastern Europe, Transcaucasia and Central Asia. Lavrov later explained that on the basis of Russia’s proposals for security guarantees in the future, agreements on arms control could be reached.

On December 8, Russian leader Vladimir Putin announced that weapons threatening Russia could be deployed in Ukraine after its admission to NATO. The head of state expressed the hope that “all concerns about NATO expansion” will be heard.