S7 Airlines will launch daily flights from Moscow to Antalya 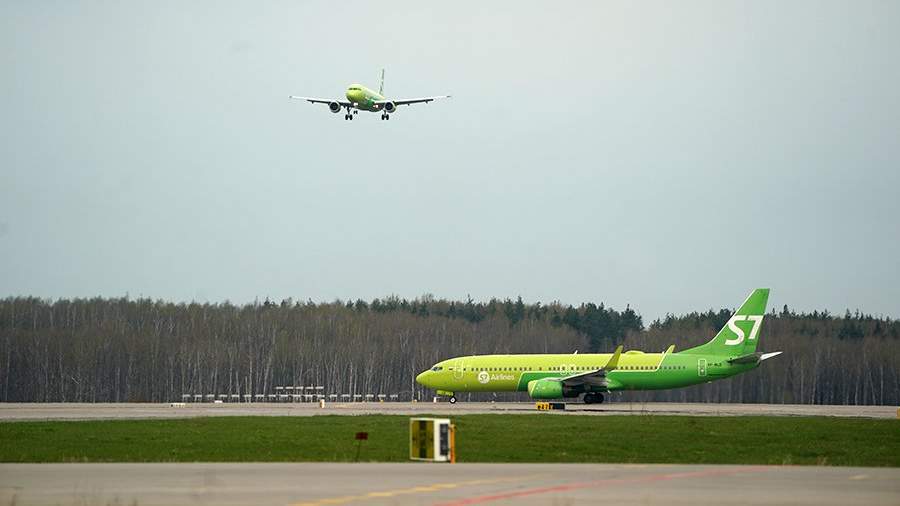 S7 Airlines has launched the sale of air tickets for flights from Moscow and Novosibirsk to Antalya (Turkey). The press service of the carrier reports this on Monday, September 5.

“S7 Airlines The first flight on the route Moscow – Antalya will depart on September 26, and flights from Novosibirsk will begin on October 22,” the message says.

Flights from Moscow to Antalya and back will be operated daily, the Moscow City News Agency clarifies.

Earlier, on August 30, S7 Airlines allowed its pilots and flight attendants to have tattoos on exposed parts of their bodies, wear beards and dye their hair bright colors.

In addition, flight attendants of the airline no longer have to wear shoes with heels: they can choose ballet flats or loafers with flat soles. The carrier also allowed flight attendants to wear a neat beard – previously the appearance manual allowed this only for pilots and employees at airports, the 360 ​​TV channel reports.

But some restrictions on safety requirements will still remain: long nails and piercings on open parts of the body are not recommended, as you can accidentally catch and get hurt, and tattoos should not carry an offensive meaning, writes REGNUM.