SA vs IND: Fortified Captain; Endless Middle Order – What are the Factors for Failure? 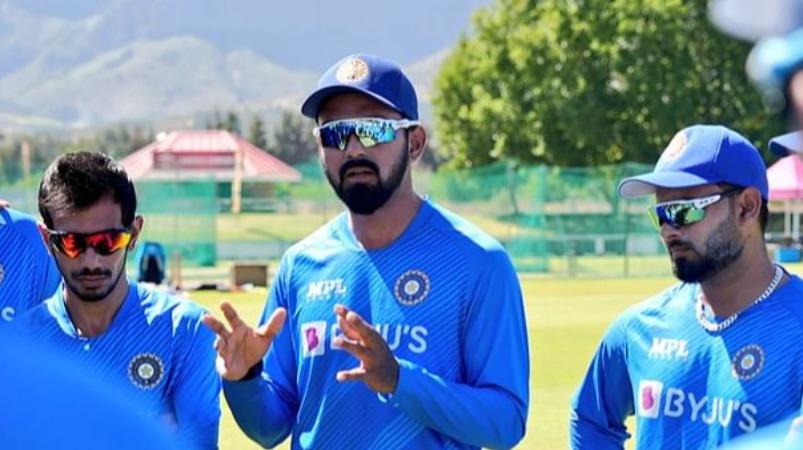 Defects in the KL Rahul captaincy have become a matter of debate as India have lost the one-day series against South Africa.

The tragedy of India’s defeat in the South African tour of the Test series and ODI series continues. In the second match at Poland Park, South Africa reached the target of 288 set by India in 48.1 overs with the help of opening batsmen Janman Malan and Quinton de Gock. Thus India lost the series.