Saad Al-Shehri: Our goal is the first three places in the Olympics 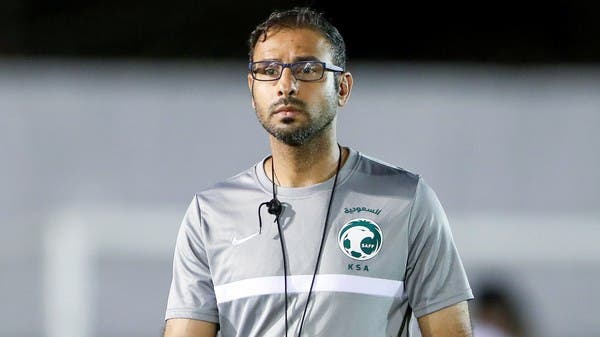 
Saad Al-Shehri, coach of the Saudi Olympic team, confirmed that the team’s ambition in the Olympic Games is to reach the first three places, adding that being in a difficult group contributes to refining the players.

Saad Al-Shehri said in the press conference for the match between Saudi Arabia and Ivory Coast: We have a generation of young players who support the future of Saudi football, and the selection of Salman and Salem Yasser is due to their technical capabilities and their great support for the tactical aspects.

He added: Our presence in the most difficult group after the absence of 25 years is positive because these matches polish the players well. First.

During the press conference, Salman Al-Faraj explained: Our qualification after 25 years proves our strength, and the ambition is to achieve a medal and not only reach advanced stages, and Salem and Yasser and I are honored to have this opportunity, and I hope the results of this participation will continue in the memory for a long time.

Corona infection in 18,531 people in Kerala in one day: 50-day high; Re-enforce the restrictions

Conspiracy in police headquarters to kill Hiren .. with the fear that the plan will be revealed!

I am the worst in it .. the same thing at night .. Ashu Reddy affair is not normal!

Francesca Zignago had surgery on a man's injury 6 years after an accident in This is War: "I was limiting myself too much"